For the record, OpenAI is a capped for-profit company whose objective is to promote and develop an artificial intelligence with a human face that benefits all humanity. Before March 2019 OpenAI was a non-profit association.

OpenAi has just released Triton 1.0. It is an open source Python-based programming language that allows researchers without CUDA experience to write highly efficient GPU code. “Mostly on par with what an expert would be able to produce. For example, it can be used to write FP16 matrix multiplication cores that match the performance of cuBLAS, which many GPU programmers cannot do. , in less than 25 lines of code “, point out its designers.

Although based on Python, Triton would perform well. Its designers explain: “Triton’s good performance comes from a modular system architecture centered around Triton-IR, an LLVM-based intermediate representation in which multidimensional value blocks are first-class citizens.“.

Triton is free software under the MIT license available on GitHub. 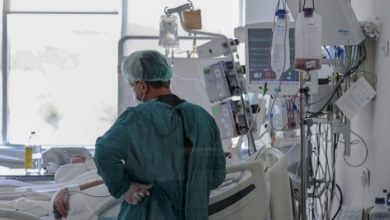 First death due to Covid-19 recorded since February –