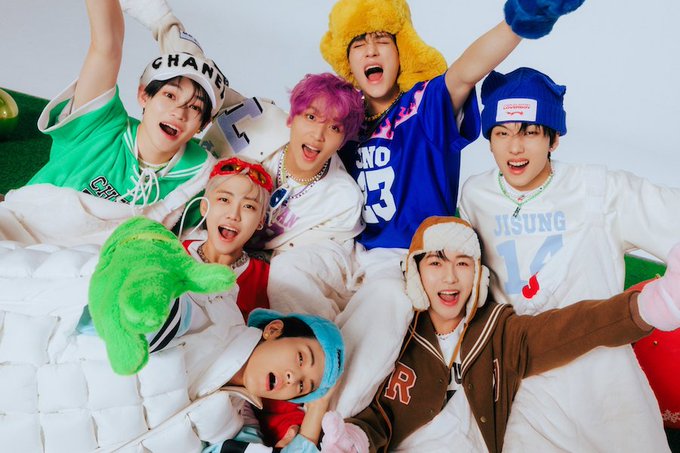 NCT Dream released ‘Candy,’ their winter-special mini-album, along with a music video on December 16, Friday, and the album featured the title track with the same name ( Candy).

“Candy,” a cover of H.O.T.’s 1996 hit song, is reimagined with a calm and upbeat arrangement that showcases N.C.T. Dream’s color added to the catchy melody of the original track.

N.C.T. Dream has accomplished a feat on Spotify South Korea that was previously only shared by two K-pop boy bands (B.T.S. and BIGBANG) in 2022. “Candy” launched immediately atop the global iTunes album list.

It was revealed on December 19 that NCT DREAM’s new mini album “Candy” has amassed more than 2,004,000 pre-orders as of December 18, a remarkable achievement for a holiday release.

The number of stock pre-orders determines the quantity of album stock created before an album’s release. The number represents the expected demand determined by several variables, including the number of albums that fans pre-ordered.

With “Glitch Mode,” their second full-length album, and the repackaged album “Beatbox,” NCT DREAM sold over 3.6 million copies this year. With the recent release of “Candy,” the group topped the iTunes charts in different international locations. They also topped Melon’s Top 100 and became the third boy band in history to reach the top 10 on Melon’s 24Hits chart.

Sixteen nations, including Cambodia, India, Indonesia, Japan, the Philippines, Thailand, Vietnam, Chile, Australia, and more, placed the group’s most recent album at the top of the iTunes “Top Albums” ranking.

Additionally, NCT Dream joins the likes of BTS and BIGBANG as the only other K-pop boy group to take the top spot on Spotify South Korea’s Daily chart in 2022.

On December 16, NCT DREAM released the music video for “Candy,” and on December 19, the actual album was made available. The group came live with Candy on December 19, Monday, at 8 P.M KST on NCT Dream’s official YouTube channel & TikTok handle. 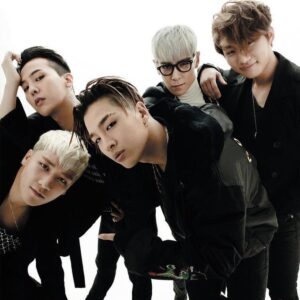 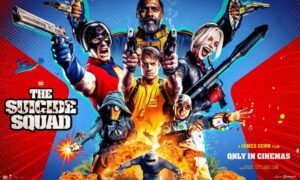 Next post Will The Suicide Squad casts receive any replacement from DC?
Ana Simpson