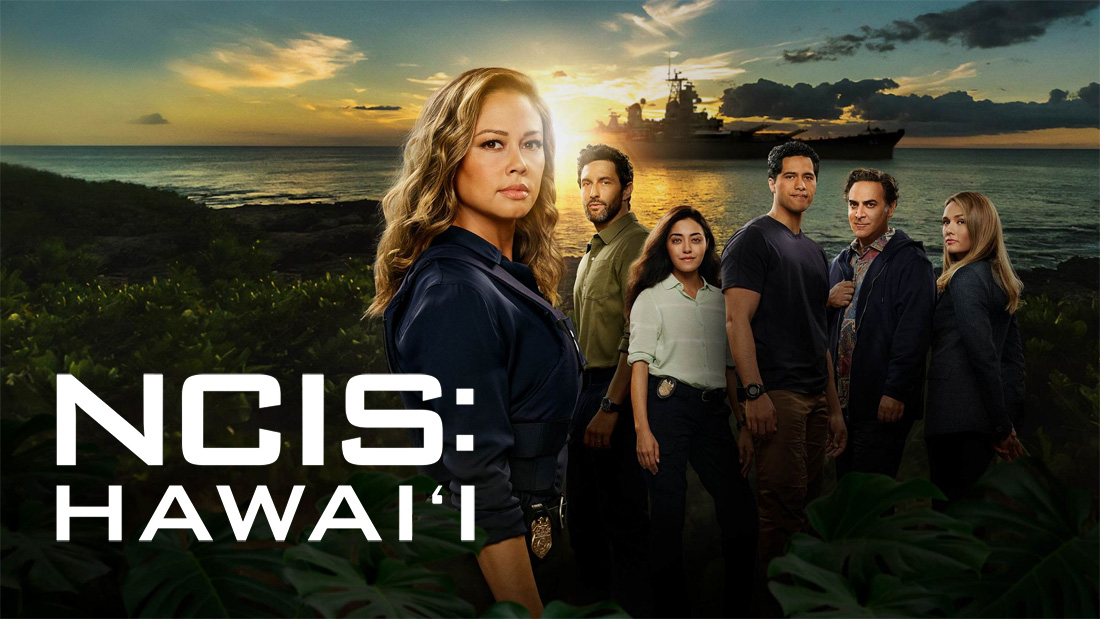 The premiere episode of the American police drama television series NCIS: Hawai’i aired on CBS on September 20, 2021. Vanessa Lachey portrays Jane Tennant, the head of a fictitious unit of Naval Criminal Investigative Service special agents at a Hawaii base. The show is a spin-off of the venerable drama NCIS and is the fourth installment in the franchise.

The show’s creators are Jan Nash, Christopher Silber,  and Matt Bosack. Larry Teng is the executive producer, and he directed several episodes.

NCIS Hawai’i received a second season renewal in March 2022 and debuted on September 19, 2022.

What can we watch on today’s episode of NCIS Hawai’i?

According to the CBS synopsis for tonight’s NCIS Hawai’i season 2 episode 10, “Deep Fake,” Tennant, Sam Hanna, and Jimmy Palmer ( played by Brian Dietzen) are taken hostage by a woman posing as a CIA agent who demands information from the team.

Additionally,  Ernie, Whistler, Jesse, and Alden Parker (Gary Cole) find out about a Hawai’i-based asset that may be linked to several international assassinations.

Vanessa Lachey is highly appreciative of her NCIS: Hawai’i performance.

Ahead of the first franchise-related crossover event, the franchise’s first female star sobbed as she talked about her experience on the show. The 42-year-old actress entered the stage for a discussion on The Talk on Monday with tears in her eyes.

Before a three-hour crossover event on CBS on Monday, Lachey told the hosts of The Talk, “I adore that I get to be chosen as  the first female lead [of an NCIS series].”

Along with praising her NCIS co-star Wilmer Valderrama, Lachey hinted at their on-screen chemistry in the upcoming three-hour special. The storyline hinted at a potential love relationship between the agents in their first crossing.

The final installment of the three-part NCIS epic, which airs tonight, featured the kidnapping of three NCIS personnel. Jimmy Palmer, the NCIS medical examiner, Jane Tennant ( Special Agent in Charge ), and Special Agent Sam Hana. They were removed from Virginia and placed on the aircraft.

At first, they had no idea where they had landed. But using a variety of things they could detect, they were able to pinpoint the location. The call to prayer was being played far too regularly to be in the Middle East.

Like there was a jasmine undertone to the atmosphere. Like how their captors’ threats to use force were just that. A show. The CIA was the real kidnapper.

Gather ‘round, we’ve got a case to solve. Tune in for the 3-hour #NCISCrossover Event TONIGHT starting at 8/7c on @cbs – this is going to be one for the books. 📚 #NCIS #NCISLA #NCISHawaii pic.twitter.com/jmjCHWcsP3

Because of the jasmine undertones, they were in Hawaii. They shared the same side as the thugs who sought to interrogate them. Only the DOD refused to adhere to the proper protocols because they sought to safeguard themselves after private Pentagon records were taken. Director Vance was someone other than someone they wanted to work with.

They kidnapped someone from the headquarters in Hawaii, Los Angeles, and Virginia for this purpose. The CIA was curious to know which team found what material and how it related to Simon Williams, a well-known terrorist. Williams might have broken every rule there is. And every department of the government was after him.

The CIA took the three individuals hostage on U.S. soil, where they lacked authority. They even dared to claim that they did it for the benefit of the NCIS Agents. The lady identified herself as Melina Devlin, a CIA officer, informing the group that Simon Williams had moles inside the government.

They were taken because he was reportedly spying on NCIS and a threat to them. However, Tennant only received one call before being questioned about Simon Williams. She dialed Parker’s number to learn he was in Hawaii and conversing with a person posing as Melina Devlin (CIA officer).

Melina Devlins could not coexist. Therefore, someone was lying, but who? the person who questioned Tennant?

Or who arrived at the Hawaii field office and demanded access to their records. When Simon Williams’s man turned up dead in Hawaii, the person with Parker became curious.

Mel Cano was recognized as the deceased. With Special Agent Parker, Tennant’s team looked into the circumstances surrounding his death, including why it happened, how it was connected to other events, and how Professor Harding was involved.

Parker and Tennant both retaliated against the two Melinas. Tennant was able to apprehend her while Parker’s managed to escape.

Director Vance gave Parker the assignment to go back to Virginia with Melina in jail while Tennant was investigating Mel Cano’s murder back in Hawaii. She made a connection between his passing and a fictional character.

Norman Dell was his name, and he left the scene. But Tennant eventually located him. A critical piece of information that Tennant had obtained from Melina. She learned that CIA agents get bogus resumes and fake documents verifying their identity from a Haven LTD website.

When Tennant and Jesse arrived, they discovered Norman Dell. He acknowledged that they were standing in Simon Williams when they questioned him to see if he was Simon Williams.

Simon Williams is not a living being. It’s an application and a CIA assassination program formally discontinued in 1993 when a new administration took office.

But after a while, the software was abruptly resumed by someone. This time, they weren’t just assassinating American government foes. Additionally, they were murdering allies.

People were dying, and Norman Dell learned of it. He traveled to the Simon Williams bunker to destroy documents and assist in keeping one other interested in them alive.

Dell nevertheless managed to blow up the bunker, and he was slain. Morgan escaped. However, Ernie was able to recreate a photograph of the original participants in the Simon Williams programs. Los Angeles Office’s admiral Killbride ended up being the lone survivor. 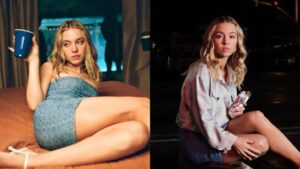