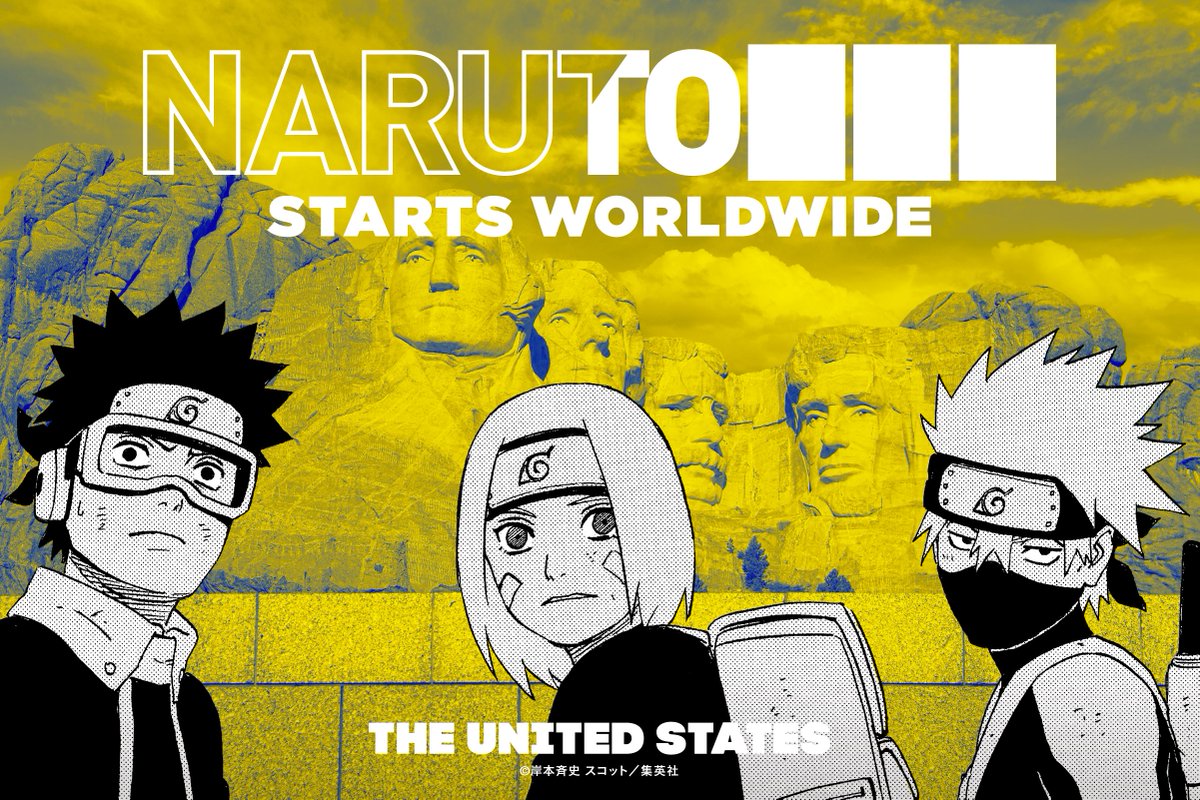 Naruto, Sasuke’s story, will premiere in January 2023 as a part of the Boruto anime. Fans anticipated that the Naruto Boruto Jump Festa 2023 Super Stage event would bring news of a new Naruto show. As speculations about a remake of the original Naruto series spread, fans are guessing about the subject matter of the latest Naruto anime.

Masashi Kishimoto is the writer and illustrator of the Japanese manga series Naruto, based on the tale of Naruto Uzumaki, a young ninja who aims to be recognized by his peers and the Hokage, the head of his village. The narrative is divided into two sections, the first occurring when Naruto was a preteen and the second when he was a teen. The two one-shot manga by Kishimoto that served as the basis for the series is Naruto and Karakuri (1995), which garnered Kishimoto an honorable mention in Shueisha’s monthly Hop Step Award the following year (1997).

Premieres in January 2023 as part of the Boruto anime. 🔥 pic.twitter.com/78oQVZtpMQ

Jump Festa 2023 has officially started, and prominent Japanese media organizations will soon announce their new endeavors. The first day of the two-day event is today. The event will be live-streamed internationally for the first time so that fans worldwide can watch it with Japanese fans.

Today’s Naruto Super Stage event is scheduled to start at 3.35 PM JST, with the panel discussion concluding at 4.15 PM JST. According to rumors, three significant projects will be shown at the Super Stage event, and a new arc for the Boruto anime will begin in January 2023.

Now the Naruto stage concluded with three announcements, and these are as follows:

1) NarutOP 99 is a voting site where fans may select their favorite Naruto characters. A short manga will be written for the character with the most votes.

Boruto TV Anime Code Arc is confirmed to begin broadcast in February 2023 with a new illustration by Ikemoto. 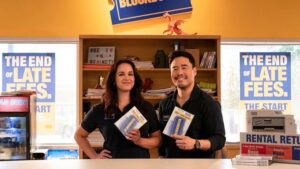 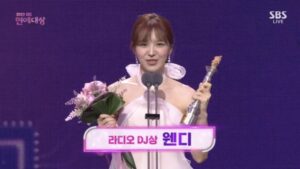