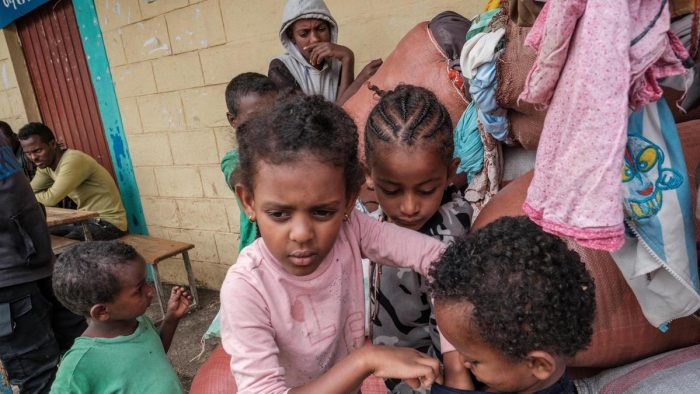 More than 1.42 million students will be unable to attend classes in Tigray, Amhara and Afar regions due to the armed conflict in northern Ethiopia, the minister said. Education, Getahun Mekuria.

“More than 1.42 million students have already been out of school (in Tigray) or will be (in Afar, Amhara),” the Ethiopian minister said on Twitter, describing the situation as “very sad”.

“As a result of the futile TPLF war in northern Ethiopia in the Tigray, Afar and Amhara regions, over 7,000 schools have been fully (some partially) damaged,” he said. -He underlines.

Northern Ethiopia has been plunged into armed fighting since November. The spread of the conflict has exacerbated the humanitarian crisis. Several agencies and NGOs deplore the difficulties in accessing populations.

On Thursday, the United Nations humanitarian agency (OCHA) said aid convoys to Tigray had practically stopped since August 20, with no trucks able to enter the region, where 400,000 people live in conditions of famine, according to the UN.

“Food aid stocks are depleted and new food distributions have ceased, except in areas where supplies were already on their way,” OCHA said in a briefing note.

According to OCHA, at least 5.2 million people, or more than 90% of the population of Tigray, depend on external aid.

Apple is looking for a RISC-V specialist 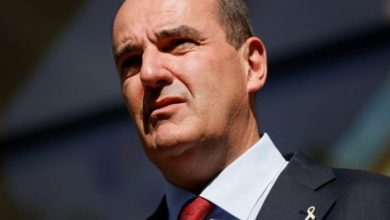 The French evacuation operation will end on Friday evening – 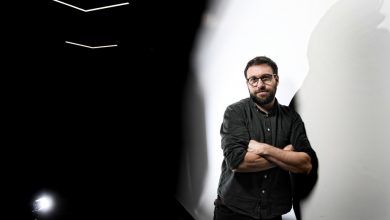 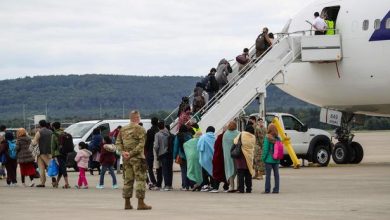