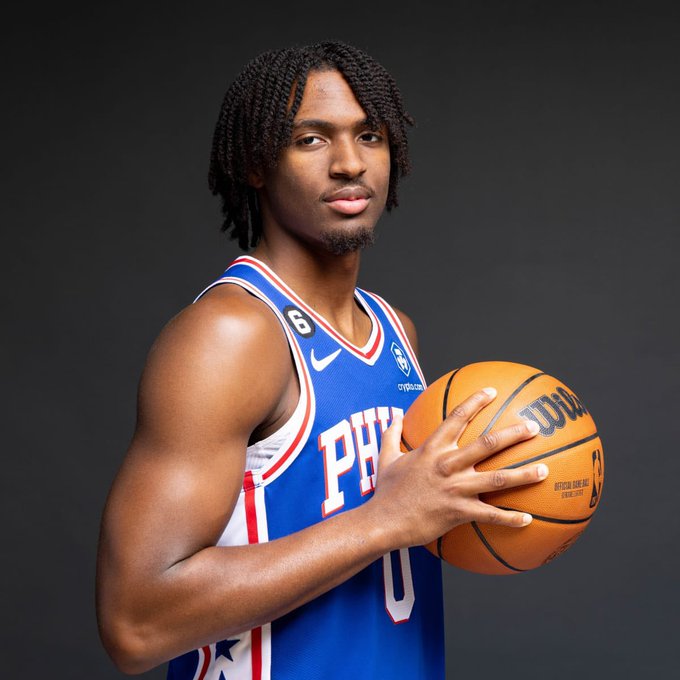 While Maxey’s rookie season wasn’t perfect, his offensive game took some time to make it NBA side, as did his defense and playmaking abilities.

21years old, Tyrese Maxey, the third-year guard, has been terrific in beginning his NBA career. He has been on another level out on the floor and is considered the next big star in the league.

@KateBDoll posted on Twitter, “Maxey sprints up the floor, the ENTIRE raptors team is already set up on defence and there is not another white shirt in sight”.

During Monday’s win over the Pacers, Maxey came off an eight-point performance (3-11 FG, 2-5 3Pt). He bounced back impressively.

Tyrese delivered his best scoring output of the campaign while leading the Sixers in scoring in this loss. The Sixers have not had an excellent start to the season. But there was the man Tyrese Maxey. He has looked quite good as Philadelphia’s third-best scoring option behind Joel Embiid and James Harden, as he has scored at least 20 points in three of his five appearances so far.

Maxey believes his team needs to improve communication, especially on the defensive end.

When Maxey was asked what the Sixers need to improve, he replied,” Communication. Sometimes it’s extremely hard to get on the same page, you gotta step in the same direction. Talk to each other, know what we’re doing, know when we’re switching, when we are not switching.”

His fans are overwhelmed by his achievement. People are praising Maxey on social media.

Tyrese Maxey poured in a season-high 31 points vs. the Raptors on Wednesday in a 119-109 loss. Joel Embiid notched 31 points with five rebounds, three assists and two triples in 38 minutes vs. Toronto on Wednesday. https://t.co/P02z9KFyTW 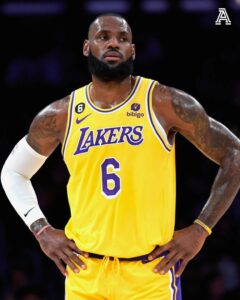 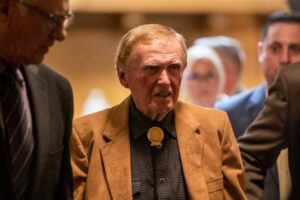