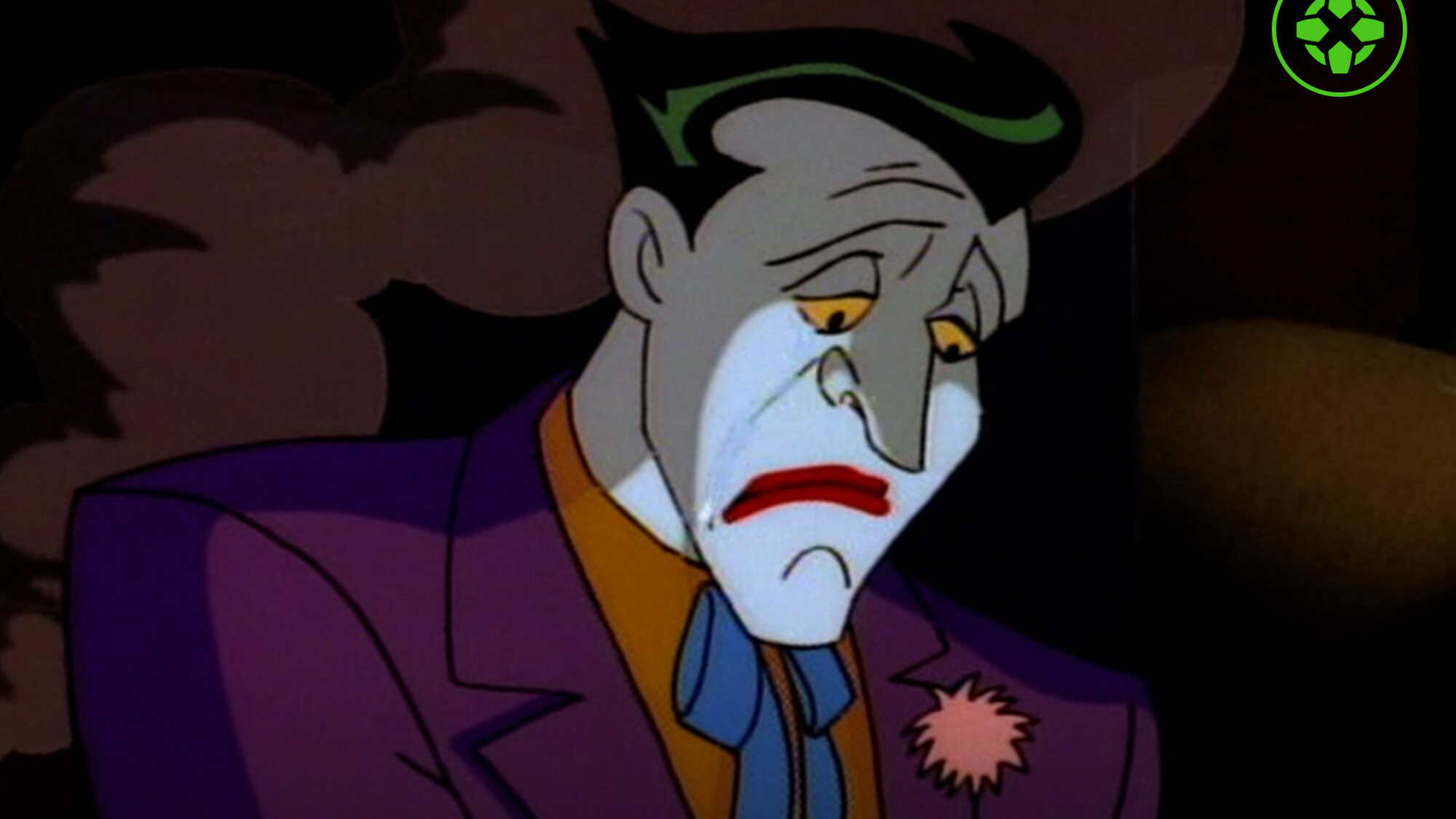 Mark Hamill is unsure whether he will reprise his role as the Joker without Cavin Conroy’s Batman.

Mark Hamill discussed why he doesn’t anticipate ever playing the Joker again, “They would call and say, ‘They want you to do the Jocker,’ and my only question was, ‘ Is Kevin Batman?’ If they say yes, I would say, ‘I’m in.” We were like partners. We were like Laurel and Hardy. Without Kevin there, there doesn’t seem to be a Batman for me.”

Mark Hamill provided the voice for Joker in the groundbreaking Batman: The Animated Series, and even after the show’s conclusion, he continued to play the part.

Hamill voiced the antagonist for the majority of the Arkham video game series, the 2016 adaptation of Batman: The Killing Joke, and even in the 2018 video game Lego DC Super-Villains, in addition to portraying the exact version of the character in related media like Batman Beyond, Justice League,  and Batman: Mask of the Phantasm.

It cannot be overstated how much of an impact Mark Hamill has had on the Joker; many fans will tell you that Hamill, not Joaquin Phoenix, Heath Ledger,  or any other live-action interpretation, is their choice for the role.

Claude Rains’ portrayal of the Joker in the 1933 masterpiece The Invisible Man served as Hamill’s primary source of inspiration, he claimed in an interview with Rotten Tomatoes. Additionally, he claimed that he insisted on the Joker’s chuckles being like “the colors on a pallet” rather than just one.

A Joker story from Batman: The Animated Series that now has a sad irony was mentioned by Mark Hamill in that same interview. Hamill quotes the Joker, who mistakenly believes Batman is dead, as saying, “Without Batman, crime has no punchline,” in the episode “The Man Who Killed Batman.” Shortly later, he refers to how Conroy’s participation in a project made him have to sign on.

Of course, Mark Hamill is by no means the only actor to have recently provided the voice of the Joker for animated shows, motion pictures, or video games. Zach Galifianakis voiced the 2017’s Clown Prince in The LEGO Batman Movie, Wataru Takagi in Batman Ninja from 2018, and Alan Tudyk in HBO Max’s Harley Quinn series. These are only a few instances.

There’s always a chance that Mark Hamill will return as the Joker. The actor admitted to frequently accepting low-paying employment to voice the villain in a 2012 interview with IGN, stating that he felt a sense of ownership over the role. 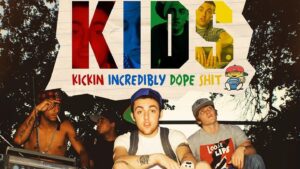 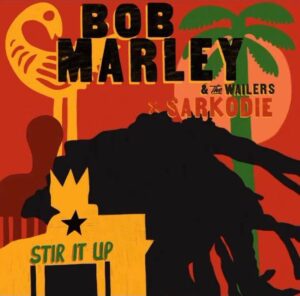