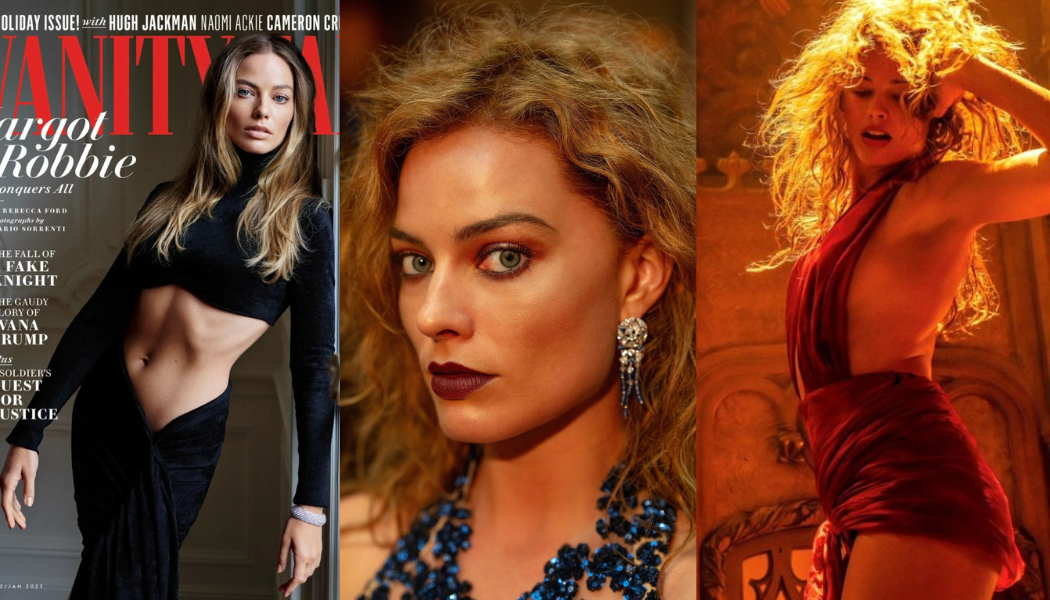 Margot Robbie recently rose to prominence as one of the most popular and successful artists, but 2022 has yet to be a particularly productive year for her. The 32-year-old actress has recently released numerous movies, but they have yet to be well received by the general public. In the 2023 film “Barbie,” makers are terrified by this reality.

Babylon failed to take traction throughout the holiday season, making Margot Robbie’s second consecutive film a box office dud. A limited release of the picture, which also stars Brad Pitt, Olivia Wilde, and Tobey Maguire, was issued on December 23 to generally negative reviews, which has undoubtedly hurt the movie’s box office take. The film is expected to finish the long weekend with less than $6 million of its $79 million budget.

The forgettable year of Margot Robbie

According to specialized media, the movie “Babylon” was projected to make 5.3 million dollars in its first few hours of release. Nevertheless, it has hardly topped $3 million after the first few days. These figures fall far short of projections and signify another flop in Margot Robbie’s filmography.

In addition to the failure of “Amsterdam” and the postponed “Pirates,” the actress had 2022 to forget. Christian Bale, Robert De Niro, Rami Malek, and Taylor Swift were performers in the first one. However, despite having an initial budget of 80 million dollars, the domestic box office for the movie was just 16 million dollars.

Since making her debut in Hollywood with her performance in The Wolf of Wall Street, Margot Robbie has hardly ever made a mistake. Amsterdam, a very contentious movie that was released in October, bombed both with audiences and reviewers. Robbie is currently dealing with the same situation again with Babylon. Even its broader distribution in January would not be sufficient to prevent the movie from being a financial flop.

Even though Babylon is playing next to the visually gorgeous Avatar: The Way of Water, which has almost three hours of running time, many moviegoers have not had the time to see it in theatres. In contrast, many problems with recent films like Babylon have been related to timing. People are more selective about which films they spend money to see on the big screen. For Margot Robbie, this is the second film in recent months to receive negative reviews and perform poorly at the box office.

Finance sources claim it’s too soon to predict how much bleeding will occur in this market because the Robbie-Pitt film will begin its international rollout in mid-January. However, the profit margin for this film is over $250M WW, with a global marketing budget of roughly $80M, which is also its production budget. As a result of the movie’s failure in the United States, Paramount, like any studio, will cut back on its marketing expenses. Five Golden Globe nominations for the film have already been made, including Best Picture Musical or Comedy.

Domestic revenue for Babylon is lucky to reach $20 million, which puts tremendous pressure on international revenue to deliver, which would require an additional $230 million, an impossible task. The film’s running time is more enticing to a global audience, and the UK and French reviews, according to Paramount, will give Babylon some pulse abroad.

Babylon is a Hollywood historical vision of excess from a different era.

Babylon, a film set in the 1920s, depicts a more sinister side of Hollywood where aspirations are formed and crushed in a society where vice reigns supreme. The results of falling into a partying pit can only be disastrous.

Despite the film’s unfavorable reviews, there has been a lot of talk about Margot Robbie possibly receiving another Oscar nod for her work. Robbie has received mainly positive reviews from critics, if not much else, and viewers have, regrettably, concurred on this rare occasion.

The pandemic impact delayed the filming of Babylon, which was initially scheduled to begin in March 2020, until July 2021 in Santa Clarita. Since Chaplin’s filming of Modern Times in the high plateau region 25 miles north of Los Angeles during the silent era, the area has continued to be a magnet for Hollywood productions.

The odd thing about Babylon is that while early reviews were mostly favorable, the movie’s ratings declined as more came in. Although there will be more opportunities for people to see the film in January, the incoming reviews from the limited U.S. release may discourage some from committing more than three hours to the film. With Barbie, which is set to be released in 2019, Margot Robbie will hopefully be able to change her luck. At this point, it seems unlikely that Barbie will be a financial failure. Stranger things have recently occurred, so we will have to wait until the movie’s July 21, 2023, release.

Despite predictions that Jack Sparrow may appear again, this never transpired, depriving Margot Robbie of the opportunity to play the lead. 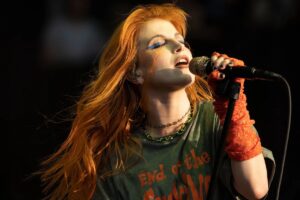 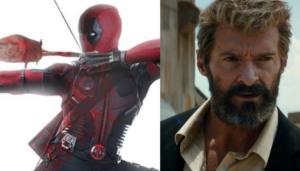 Next post Deadpool 3 will take place before the events of Logan, said Hugh Jackman.
Ana Simpson