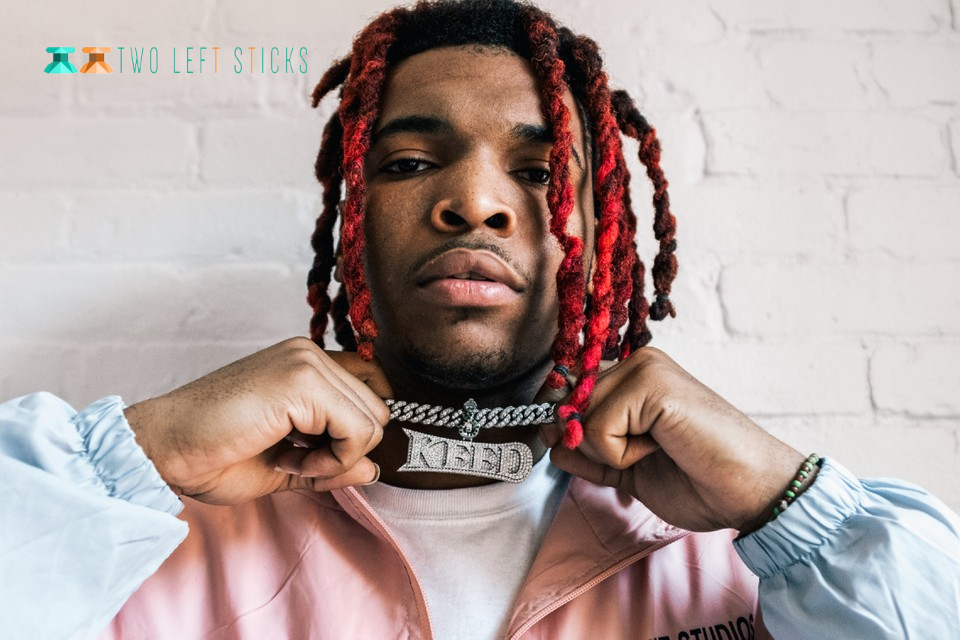 Rachid Jevon Render, known by his rapper name Lil Keed, was an American rapper & songwriter. He was signed to YSL records by Young Thug along with 300 Entertainment.

Lil Keed was born in Atlanta, Georgia, on March 16, 1998; he was the fifth of seven children. He has six siblings, five brothers, and one sister; his younger brother is also a rapper like him, known as Lil Gotit. In 2016, he started to take rapping seriously after the demise of his close friend Rudy.

His parents separated early, but they both were present in Lil Keed’s upbringing. Keed started making music with his younger brother, posting songs online and belting out some regional hits in 2017. He even worked at Subway & McDonald’s in his teens.

His forthcoming studio album “Long Live Mexico” accompanied the songs released. The title of his album was inspired by his friend named Mexico, who passed away earlier that year while Lil Keed was on tour. Next, he released his new single from Young Thug’s YSL Records& 300 Entertainment. His album Long Live Mexico peaked at number 26 on Billboard 200 & number 11 on Hot Rap Albums Chart. Long Live Mexico was the highest-charting project of his career.

In 2020, he announced his forthcoming second studio album, Trapped on Cleveland 3. His collaborative single with A-Team with Lil Gotit, Lil Yachty, and Zaytoven was released. On April 15, same year Keed released his single “No Dealings” with a music video.

NET WORTH OF LIL KEED

Keed was dating Qana Bandz before his untimely demise. They both have a daughter Naychur who is three years old. According to the reports, Qana is expecting Keed’s second child.