In all cases, the head of the National Rally and the President of the Republic would remain in the lead of the first round in 2022.

Marine Le Pen and Emmanuel Macron still lead the first round of the 2022 presidential election, tied (24%) in the event of a candidacy Xavier Bertrand on the right, but Marine Le Pen comes slightly ahead (26% , stable) ahead of Emmanuel Macron (25%, -1) if it is Valérie Pécresse, according to a Harris Interactive poll for Challenges, published Wednesday, August 25.

In the event of a candidacy of Xavier Bertrand as candidate of the right, the latter would obtain 16% of the voting intentions (-1 point compared to July). If Valérie Pécresse launches, she would obtain 13% (+1 and up since June), specifies this barometer. If the two right-wing candidates presented themselves simultaneously, Xavier Bertrand would collect 11% of voting intentions and Valérie Pécresse 8%, while Emmanuel Macron would be at 21% and Marine Le Pen at 23%.

In the second round, the outgoing President of the Republic would always be ahead of the President of the RN with 55% of the votes against 45%. These levels have been stable since the end of June. In 2017, the first had counted 66.1% of the vote, the second 33.9%. Florian Philippot, figure of the demonstrations against the health pass and former right arm of Ms. Le Pen, tested for the first time, would obtain between 1 and 2% of the voting intentions.

11% of the votes for Mélenchon

On the left, the leader of the rebels Jean-Luc Mélenchon would gather 11% of the vote regardless of the scenario, while the socialist Anne Hidalgo would be placed just in front of the MEP EELV Yannick Jadot (7% for the mayor of Paris against 6 % for the MEP). If former minister Arnaud Montebourg ran in place of Anne Hidalgo, he would collect 5% of the vote, and Yannick Jadot would rise to 8%.

On the health past, the French are divided on the method chosen by Emmanuel Macron for its implementation: 54% believe that it was good, 45% that it was bad.

Harris Interactive survey for Challenges, conducted online from August 20 to 23 with a sample of 1,343 people representative of the French population aged 18 and over, including 1,113 registered on the electoral roll, using the quota method. Margin of error between 1.4 and 3.1 points. 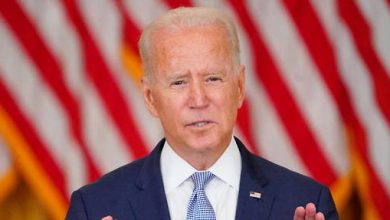 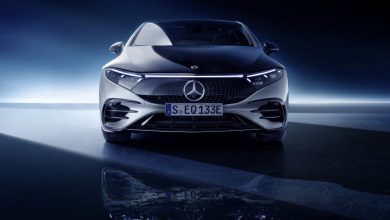 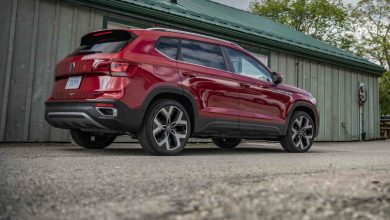