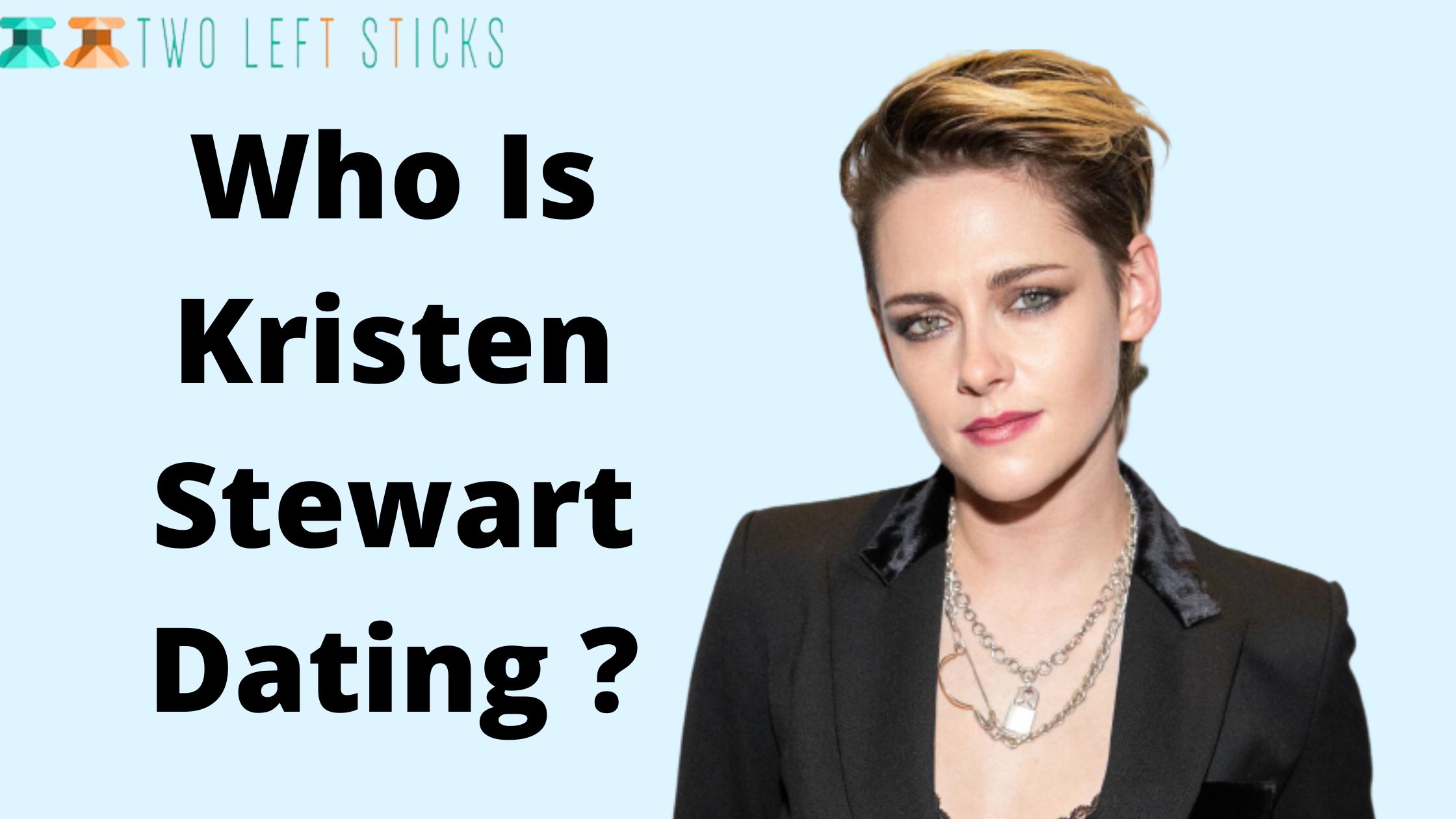 Kristen Stewart Dating: Kristen Stewart is a filmmaker and an actor. She has received many accolades in her career. Kristen was born in Los Angeles on April 9, 1990, to Jules Mann & John Stewart. Kristen was first noticed at 12 when she appeared as Jodie Foster’s daughter in the thriller Panic Room in 2002. She appeared in a few other films before she rose to stardom with The Twilight Saga. The Twilight Saga ranks as the highest-earning film series. She starred in the fantasy film Snow White and the Huntsman in 2012; after that, she steered clear from big-budget films and started doing independent productions in the following years. She had roles in dramas like Still Alice (2014), Camp X-Ray, and Equals.

Kristen made her directorial debut with the short film Come Swim in 2017. Kristen returned to mainstream films and took the leading role in the action film Charlie’s Angels romantic comedy Happiest Season. Stewart gained international critical acclaim for portraying Princess Diana in Spencer; she was nominated for Best Actress at the Academy Awards. 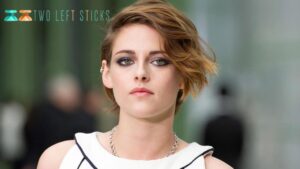 Stewart was scouted by an agent when she was eight; he saw her performing in a Christmas play. Her first role was a non-speaking part in the Disney telefilm The Thirteenth Year. She did an independent film, The Safety of Objects & Panic Room. After the success of Panic Room, she was seen in another thriller Cold Creek Manor. Kristen started homeschooling due to her irregular schedule. She got her first starring role in the action-comedy Catch That Kid. Kristen appeared in the television film Speak, based on a novel by Laurie Halse Anderson.

She did a fantasy adventure film Zathura: A Space Adventure, in 2005. Stewart was in the lead role in the supernatural thriller Messengers. Summit Entertainment confirmed in 2007 that Kristen would play the main lead in Twilight’s romantic fantasy film. She was paired opposite Robert Pattinson. Her performance received mixed reviews. She reprised her role of Bella Swan for the sequel of Twilight, New Moon. Kristen did the third installment of the Twilight series titled Eclipse in 2010.

After the success of the Twilight series, she portrayed Joan Jett in The Runaways; Kristen was praised for her performance. She was the 13th highest-earning celebrity in Hollywood’s Top 40. Balenciaga chose Kristen to be the brand’s face of an unnamed fragrance. She became Snow White for Snow White and the Huntsman. Kristen appeared as Bella Swan for the concluding film of Twilight Franchise Breaking Dawn 2 in 2012.

Stewart became the new face for Chanel’s Western-inspired collection, and Karl Lagerfeld shot it. Forbes ranked Stewart number 3 as the highest-paid actress in 2013. Kristen has worked with Juliette Binoche in Clouds of Sils Maria; her performance got her critical acclaim. Woody Allen cast her for his film Café Society with Jesse Eisenberg & Steve Carell. She collaborated with her director of Clouds of Sils Maria for a second time for a ghost story titled Personal Shopper. She portrayed Princess Diana in the biographical drama Spencer; she received a nomination for Academy Awards for her performance. 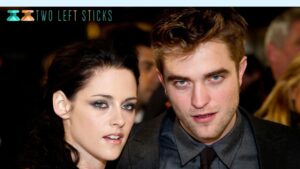 Kristen claimed that she was bisexual. She dated late actor Anton Yelchin and called him her first heartbreak. After her split from Anton, she dated her co-star, Speak, Michael Angarano (2005-2009). Kristen was in a relationship with her Twilight co-star Robert Pattinson for four years. Then she saw a visual effects producer Alicia Cargile. She dated model Stella Maxwell for two years.

Is Kristen Stewart Dating anyone?

Kristen Stewart has been dating screenwriter Dylan Meyer since 2019 and mentioned in late 2021 that she & Dylan are engaged.

Kristen Stewart’s estimated net worth is $70 million; her salary is $25 million. 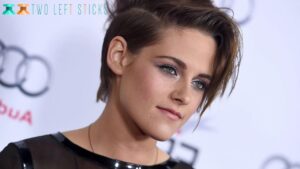 Q: How much did Kristen Stewart make for The Twilight Franchise?

A: For the first movie, The Twilight, Kristen was paid $2 million to portray Bella Swan. For sequels, that amount was increased to $25 million and a 7.5% cut from box office earnings for the last two films of the franchise.

Q: Did Kristen Stewart barf up for a scene in Spencer?

A: Kristen immersed herself fully in the character of Princess Diana and her suffering from bulimia that she made herself throw up while she was in character.

A: Kristen dated Robert for four long years before she was accused of cheating on him with director Sanders.