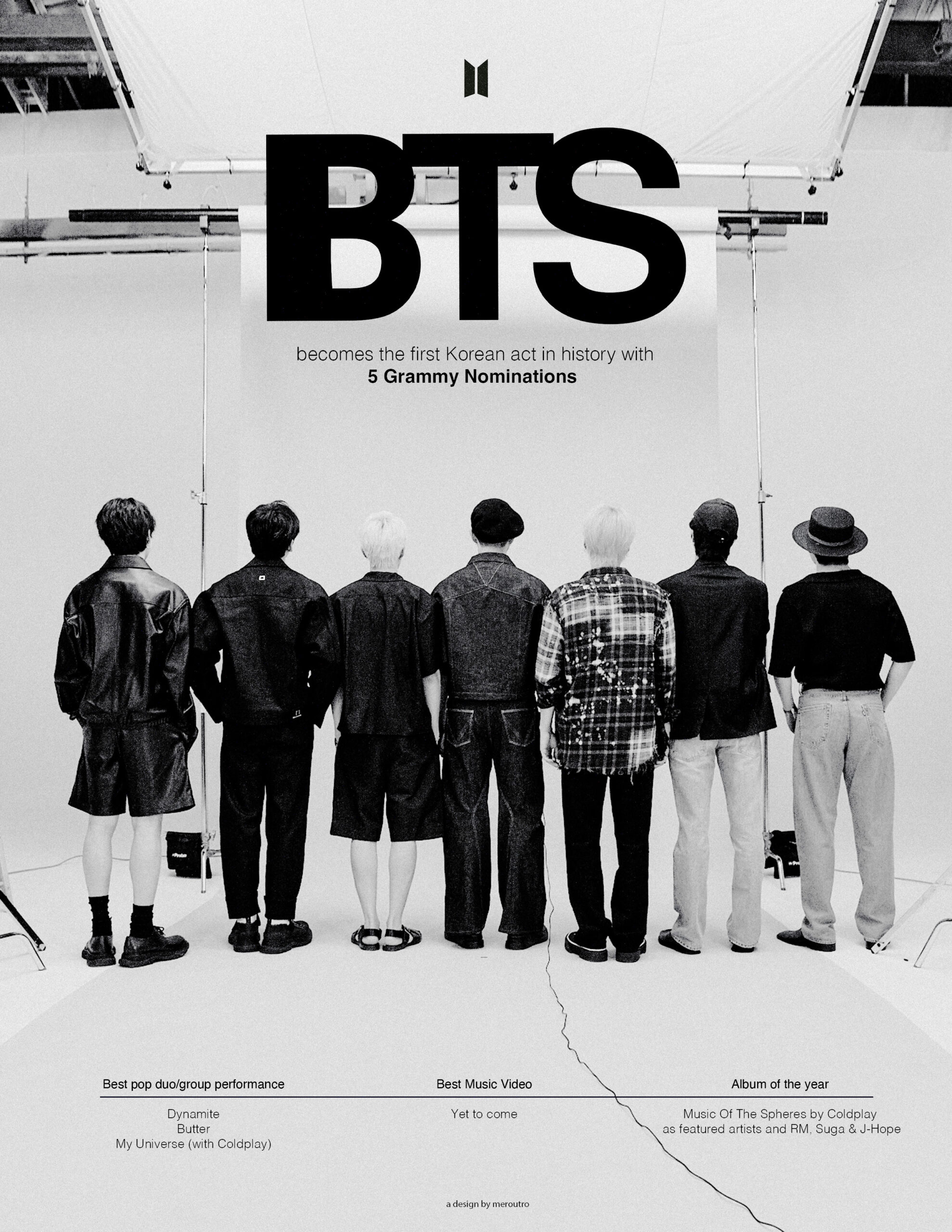 The 65th Annual Grammy nominations for 2023 were announced on Tuesday. Korean boy band, Bangtan Boys, popularly known as BTS, created history by securing three Grammy nominations. Previously the band was nominated for Best Pop/Duo group performance with “Butter” in 2021 and “Dynamite” in 2020.

The celebrated Korean band has been nominated in this category for three consecutive years since it was added in 2011 as a part of the Grammy revamp of its category structure.

The Best Pop/Duo category is home to continuous duos or groups and joint effort efforts by solo artists. Looking for the ongoing duos and groups, we find that Coldplay has the maximum Grammy nominations in this category(five); following that, Maroon 5 got four nods, BTS got three, and Florence+, the Machine, and The Chainsmokers were nominated for two each.

For the track “My Universe,” the BTS has been nominated for Best Pop DUO, a collaboration with Coldplay, and they are also ready for the best music video for”Yet to Come.”

The band is also nominated as part of the Best Album category for Coldplay’s “Music of the Spheres,” which highlights Suga, RM, and J-Hope composing credits. BTS left a mark on the world for K-Pop, as this is when they first got multiple nominations for the Grammy Awards. 2023 is the third sequential year they’ve been named for the Grammys.

Other Grammy nominees for the Best Pop Duo/Group category

4. “Bam Bam,” by Ed Sheeran and featured by Camila Cabello. 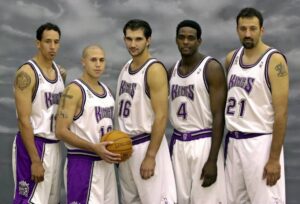 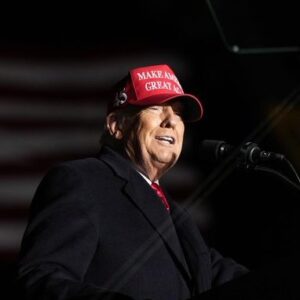