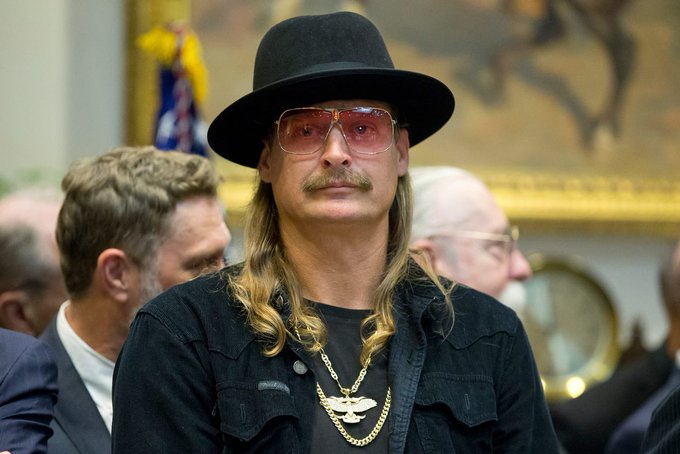 Kid Rock is one of those musicians that defies categorization. Any musical style you can think of, the Michigan native has undoubtedly released a song that would fall under it. Even though Kid Rock has historically focused more on rock and rap, his songs eventually made their way into the country genre.

Kid Rock is a self-taught musician who has claimed to be able to play every instrument in his backup band. All but two of his albums were produced by him.

Kid Rock originally entered the country music industry in the early 2000s, and the country music audience embraced him warmly. There is no question about that because he is undoubtedly the only musician to successfully switch from rock to country.

Grits Sandwiches for Breakfast, released by Jive Records in 1990, marked Kid Rock’s debut as a rapper and DJ.

His particular style began to take shape with his successive indie albums, the 1993’s The Polyfuze Method and Early Morning Stoned Pimp (1996).

He got his first career breakthrough with the commercially successful album Devil Without a Cause (1998), which sold 14 million copies. This album and Cocky, the follow-up, which came out in 2001, mixed country, hip-hop, and rock.

“Cowboy,” his most famous tune from that period, is regarded as a founding piece of the country’s rap genre.  In general, 2002’s  “Picture”  and 2008’s “All Summer Long” are his best-selling singles. His musical endeavors have tended to lean toward the country and rock genres with the release of his “Rock n Roll Jesus” album in 2007.

To the chorus of Let’s Go, Brandon Kid Rock released the track “We The People” on January 25, 2022, in which he criticizes the media masks, COVID-19 limitations, Dr. Anthony Fauci, and Big Tech.

He also published “Rockin‘” and “The Last Dance” on the same day. On January 28, 2022, he declared that he would cancel performances at locations that demand masks and evidence of immunization as part of his planned Bad Reputation Tour. 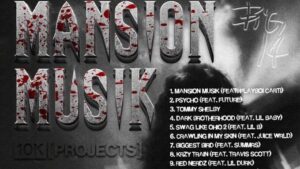 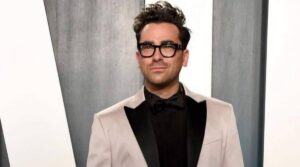