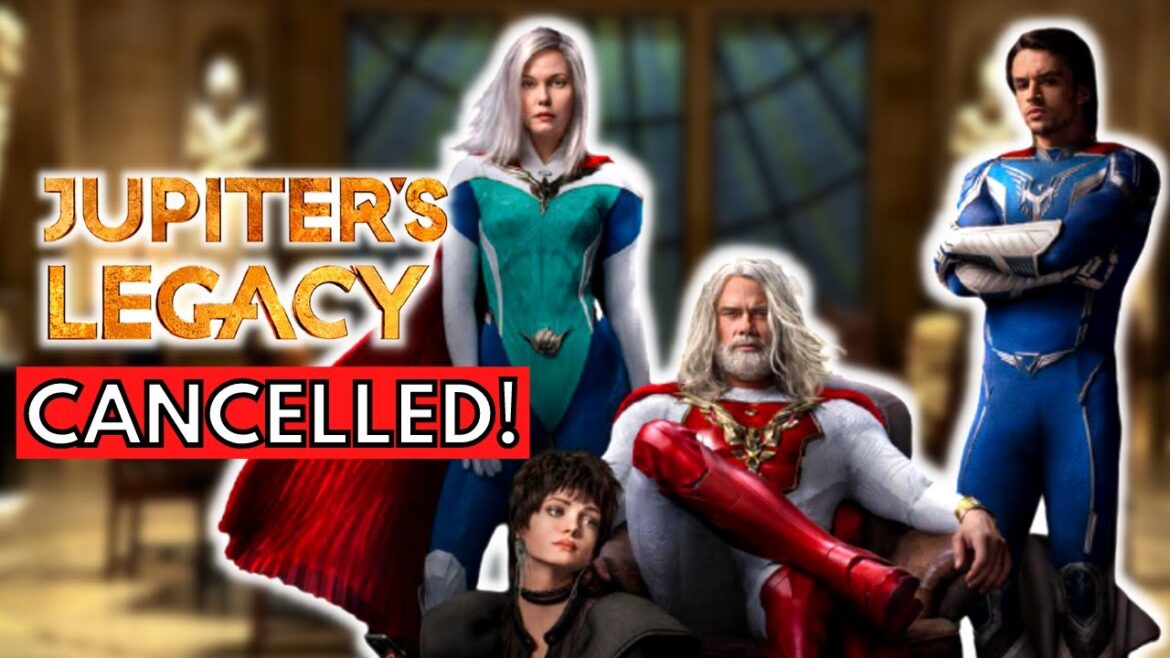 Jupiter’s Legacy Season 2 News: Netflix purchased Mark Millar’s comic book publishing firm, Millarworld, in 2017. For those who are unfamiliar with the term “Miller,” he is the writer behind the comics that inspired Kick-Ass and Kingsman, as well as Captain America: Civil War and Logan in the Marvel Cinematic Universe. Since Millarworld was acquired for $40 to $50 million by Netflix in a deal that only Disney’s 2009 purchase of Marvel and Warner Bros.’ 1969 purchase of DC are precedents, it was a major thing. A superhero series starring Josh Duhamel and based on a comic series that Millar authored himself began in 2013 but it took Netflix four years to see what that contract truly yielded for Netflix. Jupiter’s Legacy is the first piece of that puzzle.

With its first season failing to catch the cultural zeitgeist and receiving little critical praise (38% on Rotten Tomatoes), the programme came to an end, and its performers were released from their contracts. Instead, Jupiter’s Legacy will be reimagined as an anthology series, with Jupiter’s Legacy Season 2 focusing on the series’ Supercrooks-inspired antagonists.

Millarworld has a long way to go before it can be included to Netflix’s ever-expanding repertoire. However, it appears that this first attempt will necessitate one more round of revisions (under a different series title). 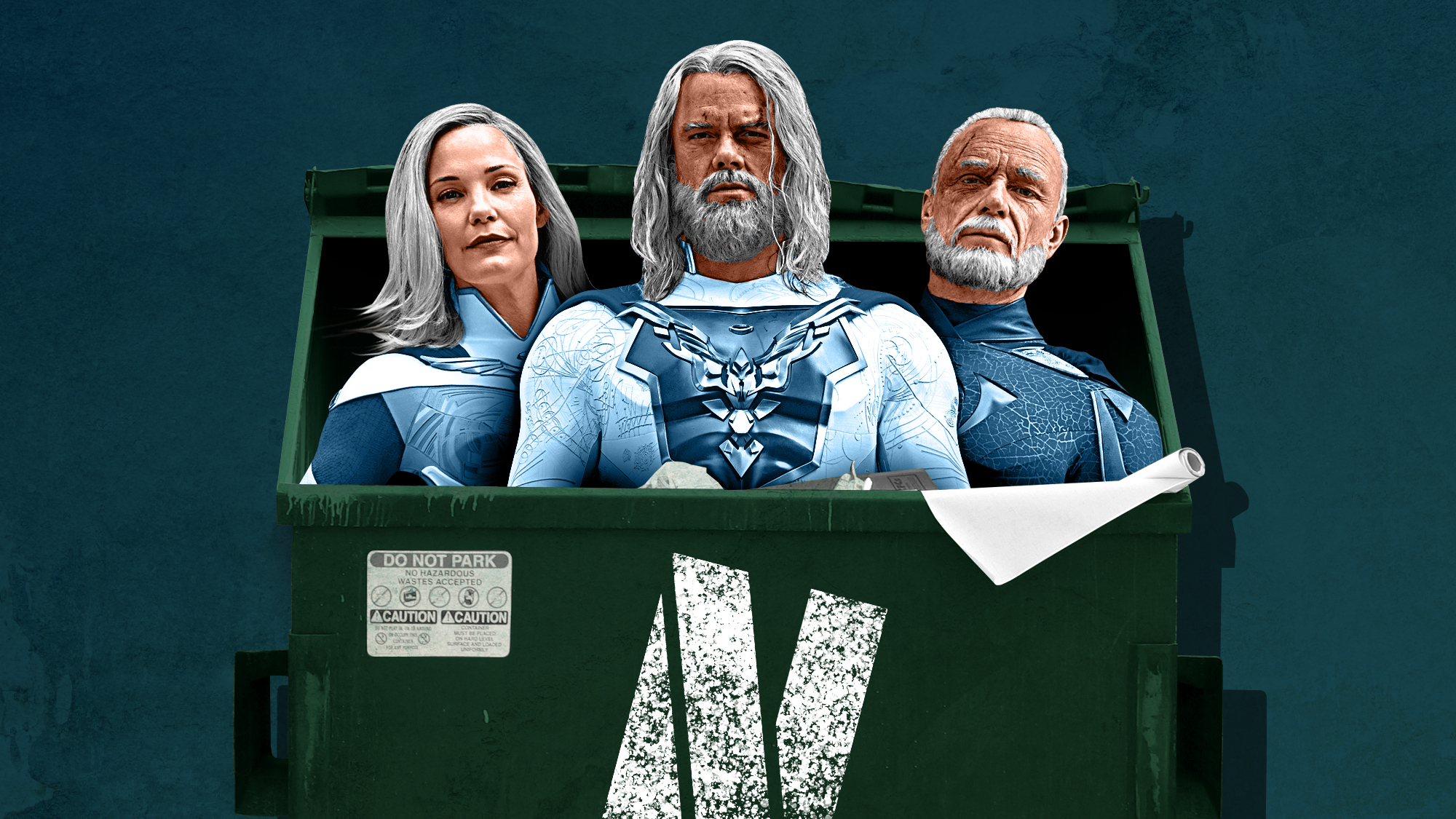 The Jupiter’s Legacy Season 2 is still up in the air.

There will not be a continuation of the genuine Jupiter’s Legacy series and title. When asked what’s next, Millar said in a statement that the answer is to see what’s happening with the supervillains of Jupiter’s Legacy. My co-creator, Leinil Francis Yu, and I have been working on a live-action adaptation of the Supercrooks comic that we made together a few years ago.”

Although he didn’t use the exact words, he made it clear that Season 2 of Jupiter’s Legacy wouldn’t feature the show as we know it. In light of where we’re headed, we’ve taken the difficult decision of releasing our wonderful cast out of their show commitment while we continue to meticulously develop all aspects of the Jupiter’s Legacy storey,” he stated in an open letter.

He ended the message by claiming he was “sure” that they will return to it at some point, but it’s apparent that the present version of Jupiter’s Legacy was cancelled.

Millar always had grand ideas about the cosmos. At 22 issues, Jupiter’s Legacy is the longest work of his career, according to an interview with the Hollywood Reporter. When questioned about his decision-making process, he emphasised the fact that it is the longest project he has ever worked on.

Due to creative differences, showrunner Sang Kyu Kim (who took over from Daredevil’s Steven DeKnight midway through production) also told SyFy during a set visit, during which they visited the set, that their storey may not follow Millar’s comic series beat-for-beat, that the plan has always been to arc the show out for multiple seasons.

Jupiter’s Legacy through the eyes of the Utopian himself, Josh Duhamel. pic.twitter.com/71R6uuLgws

The time is here to buy something.

As Kim noted, “This is essentially our interpretation of that basis,” not just a reference to the comics themselves. “Netflix gave us a lot of leeway and support to do the greatest possible adaptation of the comics.” Although we were obviously affected, we also contributed a lot to the table. You need to plan for several seasons, at least. Storylines have to be constantly reinvented, even within a season. The comic, however, was an excellent basis for the adaptation.”

As far as narrative ideas go, there’s a lot to choose from in those comic books. So far there have been two five-issue volumes in the comic book series Jupiter’s Legacy, and the show’s stories diverge quite a bit. What is one comic narrative that the programme completely ignores? That the Union should inform then-President Obama what to do in his second term and how to salvage the faltering economy was Walter’s belief. Some of the comics’ more recent events are unlikely to make it into the series, but there are plenty of other themes that might be developed and/or mined for future seasons. Jupiter’s Circle, a spin-off comic, chronicles the lives of the founding six superheroes of the Union in flashbacks.

But for now it looks like this is all on hold, as the Millar team instead focuses on Supercrooks.

How would Jupiter’s Legacy Season 2 be different from Season 1?

Aside from the previously unexplored comic plots, Jupiter’s Legacy Season 2 will have enough to work with. After that massive finale reveal, which showed us that Walter/Brainwave has been responsible for nearly every conflict in the present-day plot, we’ll need to witness the consequences. If you take into account his comedic plot, it makes sense for him to be interested in political policy. As he tells his daughter in the finale’s closing moments: “I just want to be the leader of the Union,” he says. As it turns out, his terrible scheme has been exposed and he ends up murdering his own daughter in the process. It’ll be exciting to see how Grace and Sheldon react when they find out.

Lewis was the rock of his day. 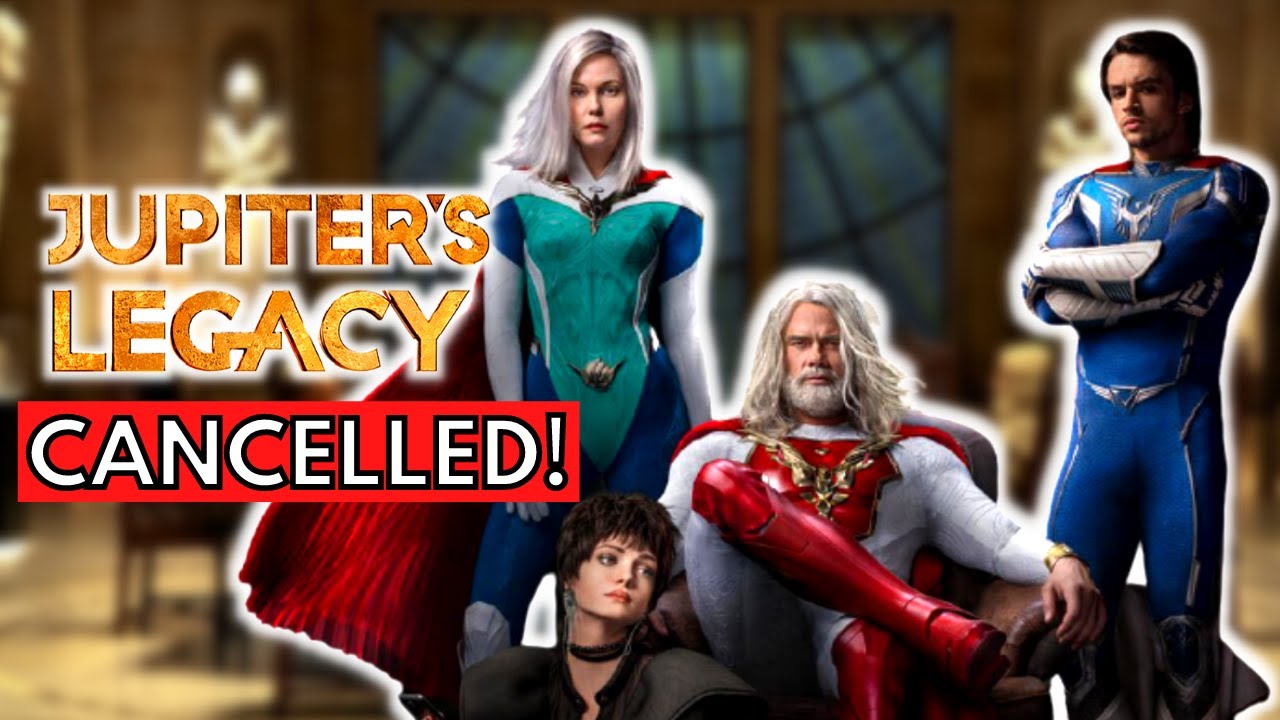 Get the most out of MH MVP by becoming a member by clicking here.

There are also ongoing stories with individuals from a younger generation. Defeating Blackstar in the Supermax was a nice father-son moment for the Utopian and Paragon, but the latter was wary of saving his own kid since he believed his father valued the code more than he did. There’s a good chance that their already-fractured relationship will get worse.

That superweapon and his teleportation technology, Hutch uses to find his father, George/Skyfox, who has been missing for some time now. Even though we met Skyfox face-to-face with Walter and Grace in the finale, we don’t know if it was the genuine Skyfox. Grace and Sheldon, on the other hand, undoubtedly didn’t believe Walter’s storey since he created it as a psyop. We may learn more about George’s whereabouts after Hutch (and perhaps with the aid of Chloe) locates him.

Moreover, it’s evident that there’s still a lot of storey to be told in the flashbacks as well. It wasn’t clear what precisely George did that caused him to be expelled from the union, despite the fact that we saw their experience on the island and how the original six heroes each gained their unique superpowers, For David Conrad/Blue Bolt, we have no idea what will happen to him in the future.

Finally, the overarching theme of the series is likely to be the code—and how rigidly the protagonists adhere to it—and how the storey unfolds. Janna’s death in Grace’s arms is one of Season 1’s most tragic moments, since she has always lived by the code. Afterwards, Grace points out that the bad man is allowed to live; this doesn’t feel right, and it’s plainly forming a breach among the heroes.