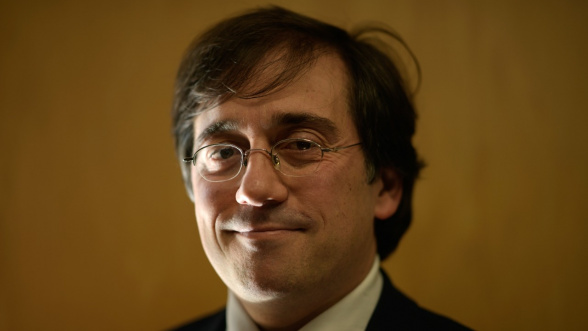 Algeria is Spain’s main supplier of natural gas, much of which has so far been routed via Morocco, however, following the breakdown of relations between the two neighboring countries, the Algerian government has revealed last week that now the supply It will be through the Medgaz gas pipeline which connects the country of North Africa to Spain.

During his appearance before the Congressional Foreign Affairs Committee, Albares explained that he had spoken in recent days with “Algerian and Moroccan friends”.

“Spain’s gas supply is not in danger because our Moroccan and Algerian friends want to work together in this area,” he insisted.

Albares assured that the two Maghreb countries are a priority for the government, without going into details on how its policy will henceforth be towards them. 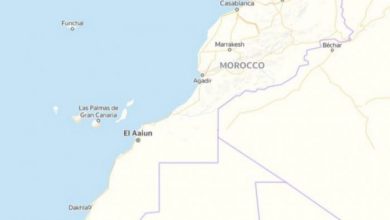 The BBC adopts a map of Morocco including the Sahara – 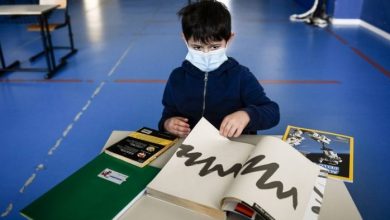 In the United States, fake vaccine certificates shake the internet –

In Paris, the Algerian diaspora stands up against the breakdown of Algiers-Rabat relations – 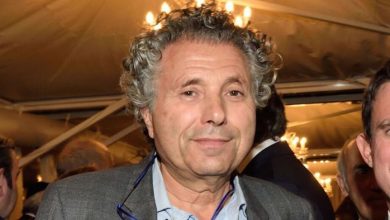