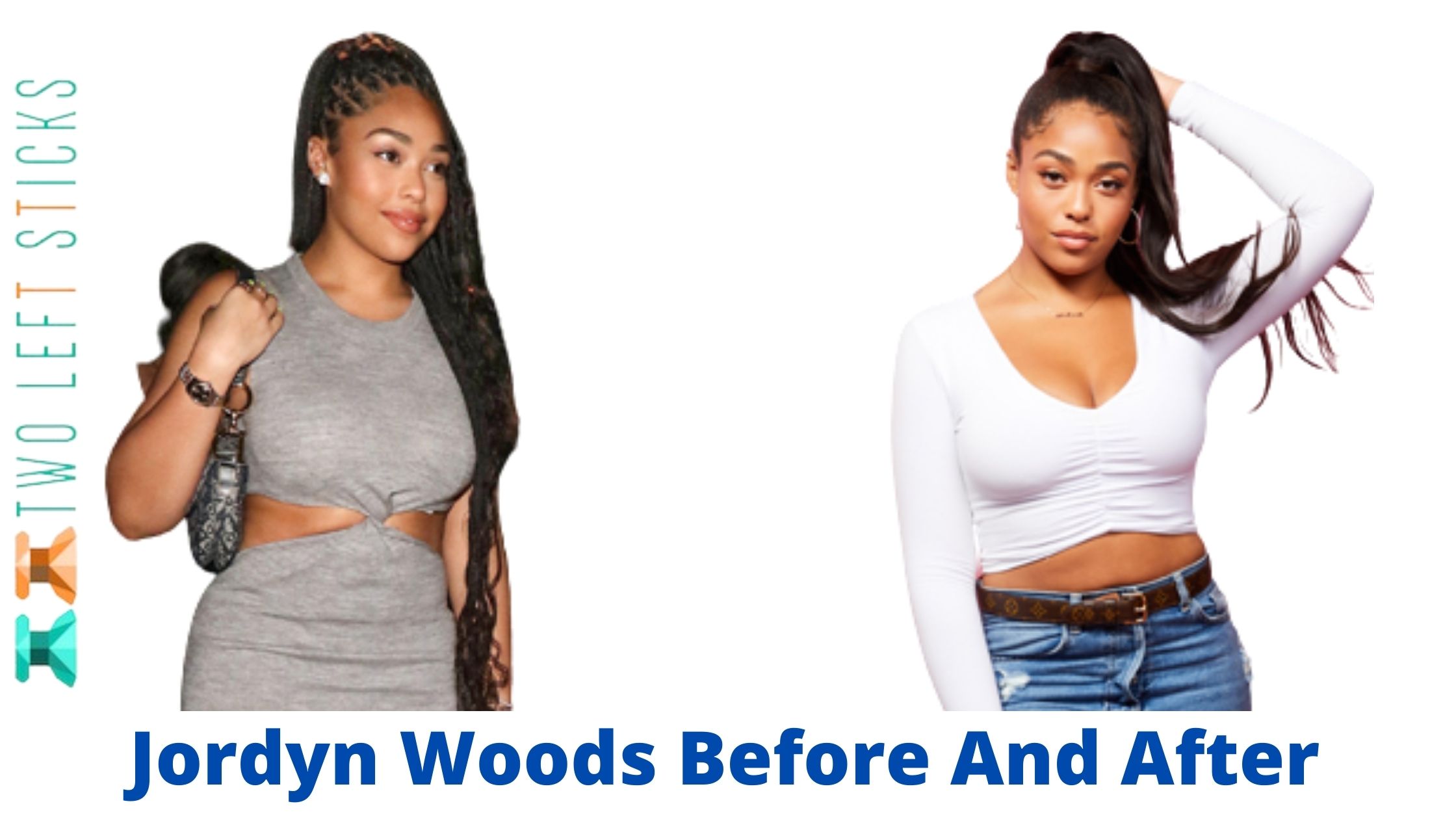 Jordyn Woods Before And After: A significant change in Jordyn’s look came when she closed the gap between her teeth in 2018. Although the model changed her teeth, she has always stood by her natural smile. “A lot of times, people have the gall to say you need to fix your teeth …. FYI, no, My gap in my teeth makes me who I am. Your individuality is one of your special strengths in this generation where everyone is trying to fit in and keep up.”

Another big reason for the change in her appearance was that Jordyn became a fitness junkie. “Working out became my therapy. It’s the one hour I don’t look at my phone. I don’t do anything. I work out,” “So I looked at it more as therapy than losing weight or looking a certain way…that was just the benefit. A healthier lifestyle.” 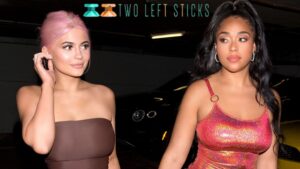 Jordyn also revealed that working out has helped her deal with her father’s death in 2017. “[Instead of] dealing with therapy and everything, I just went to the gym,” she said. “So not only are you working on yourself to get better, but you’re also working on getting up those stairs. It just increases happiness and everything, so I always say, ‘If you’re upset about something and don’t want to talk about it or don’t know what to do, just get up and do something to make yourself feel better.’’

Read Also: All Of Us Are Dead Season 2- A New trailer for Season 2 of Netflix’s Series Confirms.

The 23-year-old’s weight-loss post on Sept. 8 sparked a social media debacle after she shared a before-and-after collage with two pictures of herself, one from 2016 and one from today. The only reason for the controversy surrounding the images was that fans claimed Woods needed to explain how she achieved her figure.

In the first upload, the celebrity revealed the “mental, emotional and physical” work it took to reach her goal weight while promoting her fitness app First Place. She wrote, “The @frst.place team sent me this photo, and looking back, I have to say I’ve come a long way, and it wasn’t overnight! I can’t believe I’m posting this, but this is me and my path. Hopefully, this can inspire some of you! It all started with a lot of mental and emotional work, and the physical came along. We all start somewhere.” 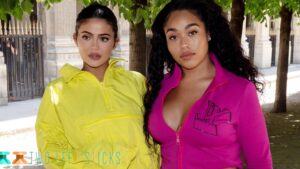 Fat removal in the cheek area to give her a more dramatic, slimmer face and profile,” Dr. Sayed added.

America’s Holistic Plastic Surgeon, Dr. Anthony Youn, has not treated Jordyn but agrees with everything his colleagues said above! “She looks stunning, and being friends with Kylie has worked in her favor. I’d also say she has flawless skin now, which is probably the result of top-notch skincare and skin resurfacing.” 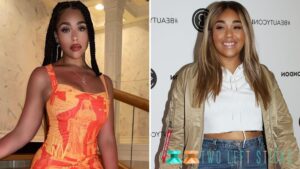 Q: How old is Jordyn?

Q: What was Jordyn’s name before she became famous?

A: Her full name is Jordyn Woods.

Q: How much money does Jordyn have?

A: Her total net worth is around $6 million.

Q: What does Jordyn do for a living?

A: She is an American model and a celebrity from the United States. 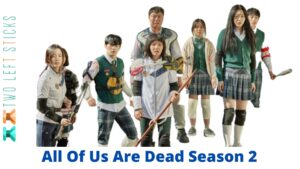 Previous post All Of Us Are Dead Season 2- A New trailer for Season 2 of Netflix’s Series Confirms. 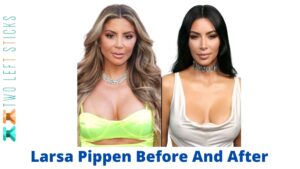