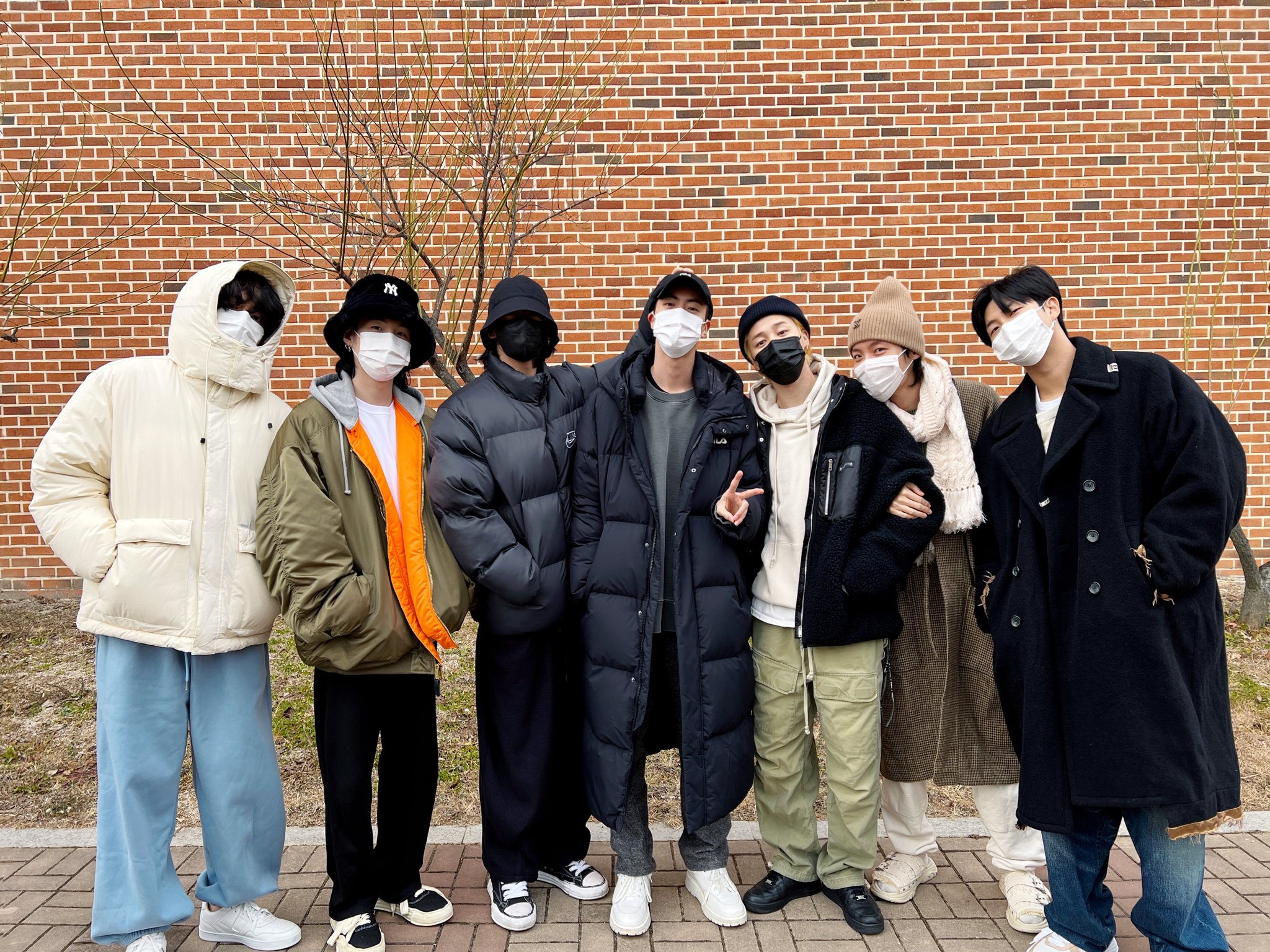 Jin from BTS finally arrived at the Yeoncheon training center on December 13, Tuesday to begin his 18 months of conscription. Jin got emotional, and he shared his previous music videos with fans.

After completing his training program, Jin will be assigned to a unit, as was previously stated.

The K-pop star will enlist today and spend the next five weeks in basic training before being assigned to his army position.

To send Jin off to boot camp, the entire BTS was present.

Jin arrived at the base in his car silently and without saying hello to anyone. The automobiles of all the other BTS members followed. According to Big Hit Music’s statement, all the BTS members went with Jin to the base to bid him farewell, demonstrating their warm camaraderie.

Jin asked fans to respect other civilians and their families who were enlisting on this day and refrain from traveling to see Jin depart. At most 50 people then started to visit the site.

Before starting his military Bootcamp on Sunday, the BTS star gave his fans a sneak peek at his brand-new haircut.

omg we got a video of seokjin when he was shaving his hair! 😭😭
our wwh jin he looks so perfect 😭💜#SEOKJIN #KimSeokjin #JIN #WeLoveYouJin #FareWellJin #SafeFlightOurAstronaut #BTSJIN #jinmilitary #JinComeback2024
WE LOVE YOU JIN 💜
WE WILL WAIT FOR YOU JIN 💜 pic.twitter.com/PoPqBJiLt1

Instead, the training facility was encircled by vibrant banners supporting the K-pop celebrity, including one bearing in the air by giant balloons.

A training center’s enrollment day is typically bustling with recruits and their families saying their final goodbyes. With a group of approximately 200 other conscripts, many of whom are younger than him, the 30-year-old singer enrolls in boot camp.

All physically fit men of South Korea between 18 and 28 must serve for at least one and a half years in the military. Still, government-recognized K-pop celebrities like Jin can postpone their mandatory military service until age 30.

Before being assigned to a military unit, Jin will complete a five-week introductory training course that is physically challenging. Army recruits pick up fundamental abilities, including marching, shooting a gun, and tossing a grenade.

According to their deadlines, the other six members of BTS are scheduled to complete their draught obligations. The acclaimed biggest boy band in the world, BTS, intends to reform as a unit in 2025 after completing their military commitments. According to HYBE, they went to the border town of Yeoncheon with Jin to bid him farewell in person.

I can't believe this this is really happening
Omg jin please be safe and healthy and serve well
Omg I can't believe this aahhh😭😭😭
WE LOVE YOU JIN
WE WILL WAIT FOR YOU JIN#UntilWeMeetAgainJin#SafeFlightOurAstronaut #FareWellJin #BTSJIN
Ctto pic.twitter.com/52CAkxE59m

Fans are emotional and gonna miss their favorite K-pop star. With #”We Love You Jin,” fans are showing their love and will eagerly wait for Jin’s Comeback. 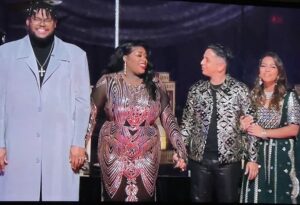 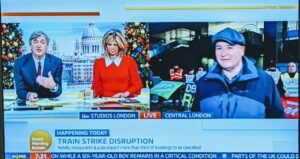