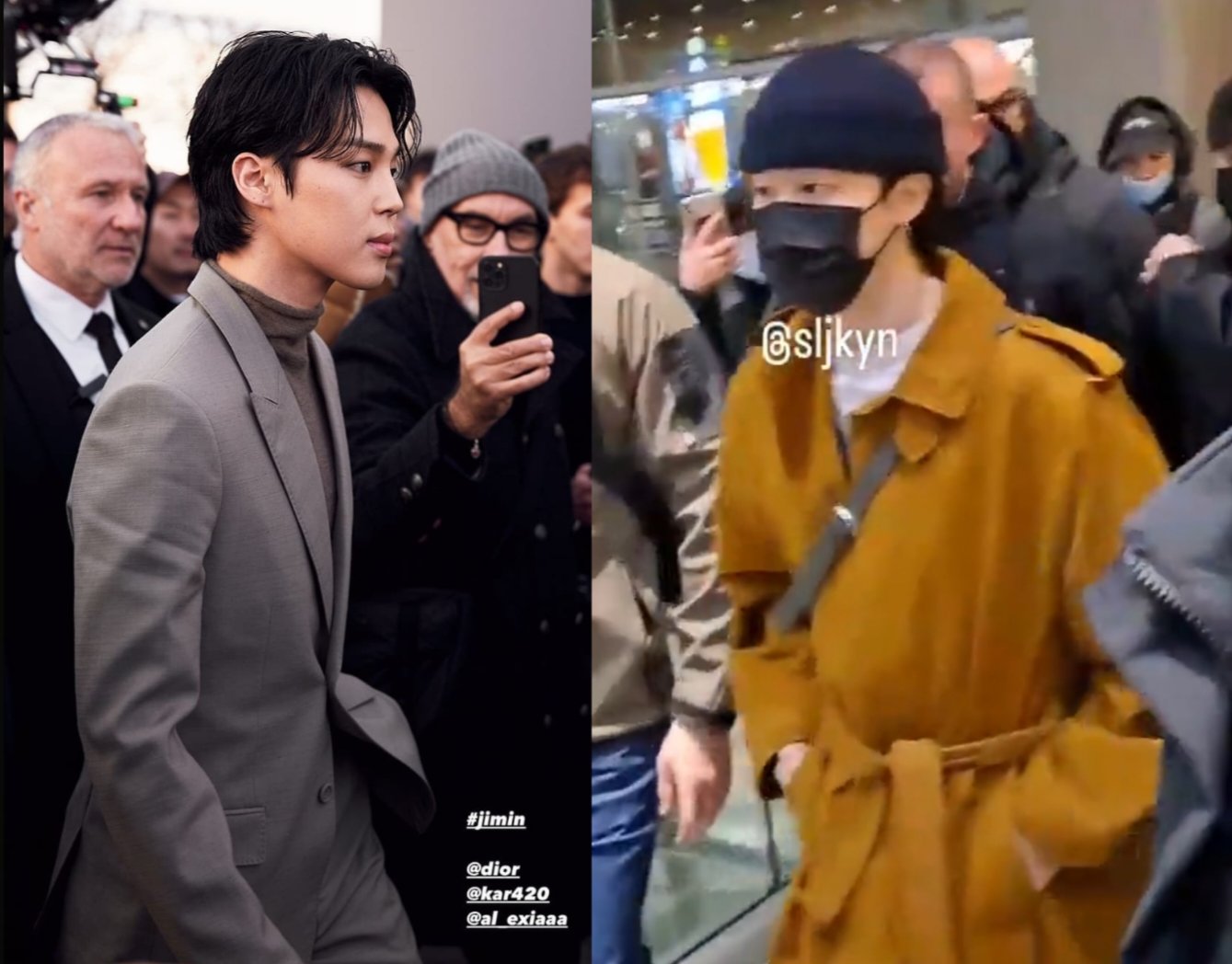 Jimin, one of BTS, has flown from Paris to Seoul. He was spotted wearing a long mustard overcoat at the Charles de Gaulle airport.

You are the prettiest little thing, you are the best I adore you🥹🫂💛✨
HAVE A SAFE FLIGHT JIMIN#VIBE by #Taeyang Feat. #JIMIN #BTSJIMIN of #BTS (@BTS_twt) pic.twitter.com/gDg7ZGShGX

At Paris Fashion Week 2023, the Vibe singer made his official debut as the worldwide brand ambassador of Dior. As he entered the gathering, he cut a figure of elegance and savviness, wearing a fine grey suit.

Dior has also consistently drawn the biggest crowds outside the venue. Fans clapped in support of J-Hope and Jimin. The singer for Arson is still in Paris. It appears that he will go to further performances. He is a genuine fashion icon, as we all know.

The K-Pop artist, whose real name is Park Ji-min, gained a key fashion role as Dior’s new global brand ambassador. On January 17, he posted several pictures of himself wearing items from the brand’s 2023 collection to Instagram with the caption, “So delighted to start a journey with @Dior!”

The French house and the startling information revealed why the BTS band member was a perfect fit for the role.

The K-chaos persisted at the Dior show on Friday (Jan. 20), as Park Jimin, the brand’s recently appointed global ambassador, attracted large crowds to the Place de la Concorde in Paris in advance of Kim Jones’ most recent collection.

With J-Hope and Jimin seated between Naomi Campbell and J. Balvin, a few seats away from  Robert Pattinson and Eddie Redmayne, it made for the most electrifying front row of the week.

The level of protection provided to the members in Paris, France, amazed BTS ARMY. The same bodyguard also accompanied park Jimin as Kim Taehyung for Celine. Charles de Gaulle Airport had top-notch security. France is succeeding where Argentina failed by providing Kim Seokjin, aka Jin, with presidential-level protection. That has really impressed the ARMY.

BTS fans are overwhelmed by the news of Jimin’s return to Korea and wish him a safe journey ahead. #HAVE A SAFE FLIGHT JIMIN is trending on Twitter. 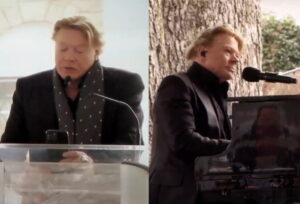 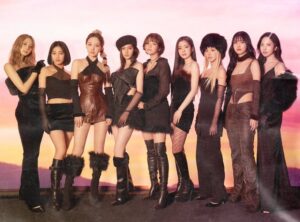