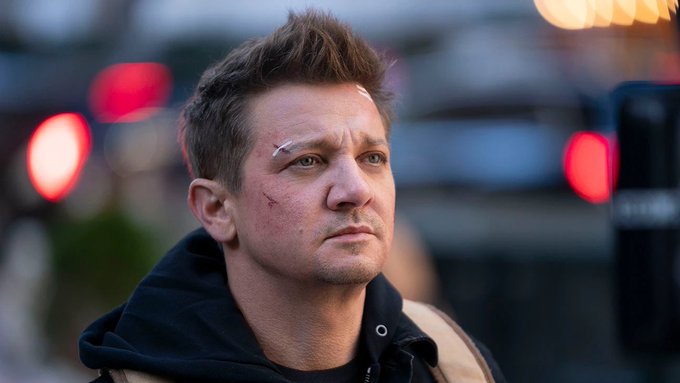 According to his publicist, Jeremy Renner, the celebrated American actor is out of surgery but is still in critical condition after facing a snowploughing accident. He got extensive injuries to multiple parts of his body.

In a statement to US media on Monday night, Samantha Mast revealed that Renner is currently in intensive care after suffering traumatic chest damage and orthopedic injuries.

According to Extra, the Hurt Locker actor endured the operations as part of his “long road to recovery” and is currently “awake, stable, and conversing.”

After an accident on Sunday as he removed snow outside his Nevada house, he was evacuated to the hospital.

Several people lost their lives due to the snowstorms that pounded the US.

How did Jeremy Renner catch in the snowploughing accident?

As more information becomes available, TMZ reports that Renner was reportedly ploughing the road a quarter mile from his Nevada house on New Year’s Eve to get his family out after a snowstorm.

Despite having a wide range of safety precautions, the Snowcat plough accidentally ran over one of the actor’s legs, causing significant blood loss, a neighbor told the site.

Before the arrival of paramedics, a doctor neighbor of Mr. Renner’s applied a tourniquet to his legs. Around 8 p.m. on Sunday, police arrived at the site and impounded the Snowcat, which the actor had posted pictures of using online.

The moment Jeremy Renner was airlifted to hospital after running over his own leg with snowcat while plowing driveway at his Lake Tahoe ranch pic.twitter.com/blxngFBT8h

In a statement, publicist Ms. Mast added, “Jeremy’s family would like to express their gratitude to the great doctors and nurses caring for him.”

The family expressed gratitude to the local fire and police departments and stated they were “very moved and grateful for the outpouring of love and support from his admirers.”

Before the disaster, Renner reportedly used his snow plough to clear a road in front of his Reno, Nevada, home so his family could leave after a severe snowfall.

The Washoe County Sheriff’s office stated that the 51-year-old was the sole individual engaged in the event and was under investigation.

The role of Clint Barton/Hawkeye that Renner played in the Marvel movie and television universe has made him a two-time Oscar contender. He appeared in several Avengers films and the Hawkeye television series spinoff.

He received Academy Award nominations for his performance in 2008s The Hurt Locker and best-supporting actor in The Town in 2010.

He tweeted that “Lake Tahoe snowfall is no joke” and provided updates on the amount of snowfall in his region. 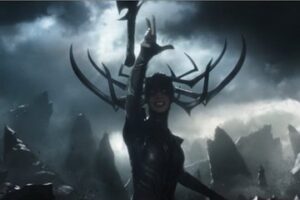 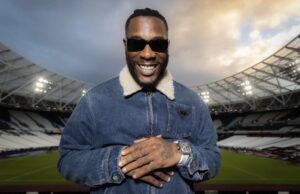