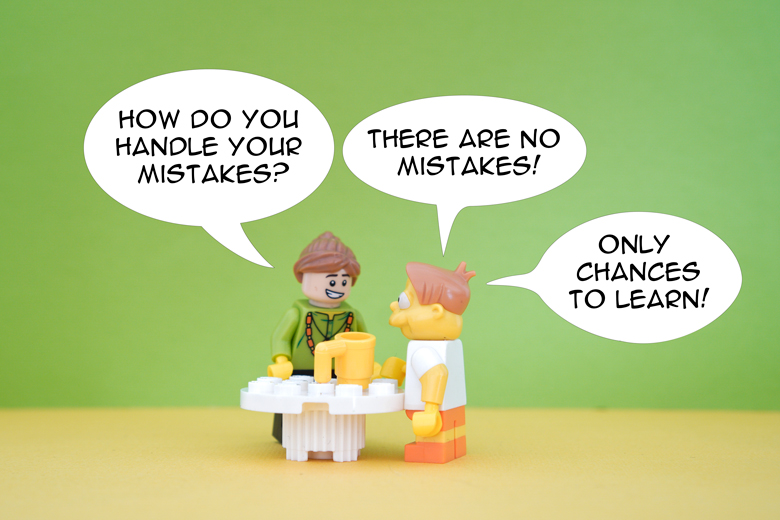 2017 has its first indie controversy. Indie studio BadFly Interactive approached COGconnected and requested the site review their game, Dead Effect 2 — the sequel to action sci-fi shooter RPG, Dead Effect. The devs followed up with a statement that included this sentence released by COGconnected: “and if your review or preview of Dead Effect 2 is very negative, you won’t receive any keys from us in the future.”

A Walk Down Bad Memory Lane

In 2016, the gaming world watched Digital Homicide, another indie developer, play the role of Nero as their studio figuratively burned down. After several bad reviews on Steam, co-founder of the studio James Romine tried to sue approximately 100 Steam users for $18 million. He claimed the bad reviews damaged the game’s reputation, causing it to not perform or sell well. In the suit, he reportedly accused Steam users of “harassment, stalking, criminal damage, and criminal impersonation.”

This was actually the second law suit of the year for Digital Homicide. The first came in March of 2016 when the game developer tried to sue game reviewer and critic Jim Sterling. In that lawsuit, the developer accused Jim Sterling of assault, liable, and slander, and sought $10 million in damages. While that lawsuit — as of last September — remains active, Digital Homicide dropped the lawsuit against Steam users. Subsequently, the controversy forced the studio to shut its doors.

BadFly Interactive should have learned from the past mistakes of Digital Homicide. The developer/media relationship is symbiotic in nature. Game developers often rely on the press to spread the word about their game, and gaming outlets rely on the developers to make games worth writing about. The developer is responsible for making a good game, and readers trust the media to give honest reviews.

If a game comes with a clause that says ‘if you don’t like it, we won’t work with you ever again’, that tells gamers 2 things.  1: The game is bad, and 2: the developer senses it’s bad. If BadFly Interactive had faith in their game, they wouldn’t need this type of clause.

It is not easy to develop a game, and emotions can run high. If the dev has faith in the product, then this type of reaction shouldn’t happen. Digital Homicide clearly didn’t make a great game, and instead of assessing the negative reviews they received and making a better game, they turned to suing people for negative opinions.

“I Find Your Lack Of Confidence Disturbing”

Clearly, BadFly doesn’t feel confident about Dead Effect 2. If they did, there wouldn’t be any need to say ‘don’t give us a negative review.’ The fact that they overreacted, especially before anyone else has had a chance to react initially, shows their lack of confidence in their product. BadFly Interactive will have to follow in the footsteps of Digital Homicide now. Learn from these mistakes and apologize or pay a hefty price.

The saddest part of this is that Dead Effect 2 might be a good game. Without the dev’s confidence to back it up, it most likely won’t do so well, now.  It’s important to let the work speak for itself, and to not burn bridges before you’ve even crossed them. For More topics Visit https://twoleftsticks.com/