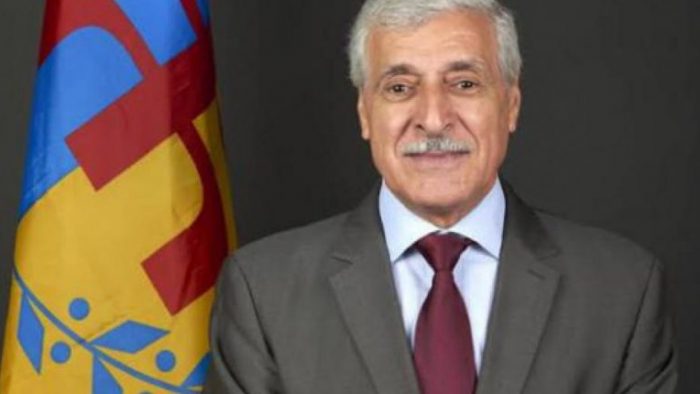 Algeria has issued an international arrest warrant against Ferhat Mehenni, the leader of the Kabyle independence movement, the MAK. Accused of being behind the fires that affected Kabylia, the latter reacts.

The head of the peaceful organization responds firmly to the Algerian regime and calls for an international investigation into the “Kabyle genocide”. In a video posted on Youtube, Ferhat speaks out loud.

“I am calling for an international commission of inquiry to shed light on both the fires and the assassination of Djamel Bensmaïl”, declared Ferhat.

He said that he could not “be satisfied with a botched investigation by the Algerian services which fabricate evidence on order, there will be no fabricated evidence that can reach me”. Ferhant Mehenni announces that, as a political refugee, he has asked lawyers to take charge of his case, “if it turns out that I have committed with anyone to light the fire or to do harm to someone I am ready to surrender myself to Algeria ”: he emphasizes.

On the other hand, if this “international investigation made up of independent organizations and sincere magistrates find that there is nothing, I ask that the Algerian authorities accept a referendum on the self-determination of Kabylia”, warns the leader of the movement. independent.

Nevertheless, he reassures that this does not amount to blackmail, and that he is prepared to go to the international criminal court to answer the slightest criminal act on his part.

“But I will continue to denounce the Machiavellian stratagems and plans that the Algerian military command is putting in place to demonize the MAK, my person and Kabylia, to the great happiness of the Algerians,” he concludes.

In Paris, the Algerian diaspora stands up against the breakdown of Algiers-Rabat relations – 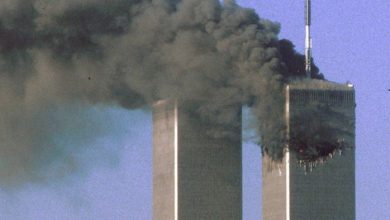 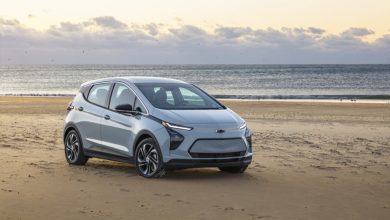