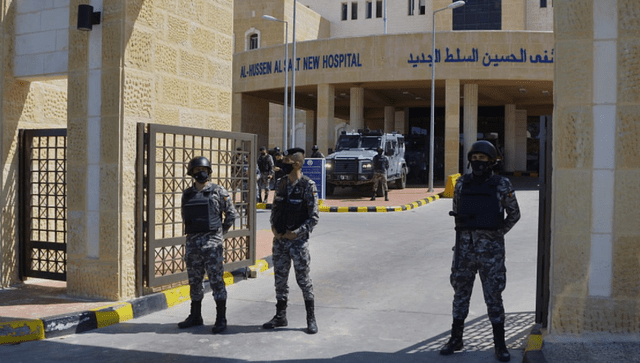 The director of a government hospital has been sentenced to three years in prison for killing 10 corona patients due to lack of oxygen while undergoing treatment. A Jordanian court made the ruling on Sunday.

The director’s name is Abdel Razak Al-Khasman. Along with him, four of his associates were given this punishment. The hospital is located in the town of Salt, 14 miles west of the capital Amman. The name of this government hospital is Al Hossain Al Salt New Hospital.
An AFP spokesman told the court that the convicts would have to appeal within 10 days.

Following this tragic incident last March, there was widespread outrage across the country. In the wake of this, the then Health Minister Nazir Obedat resigned.
After that incident, King Abdullah II visited the hospital. At that time thousands of people gathered outside the hospital to express their anger.