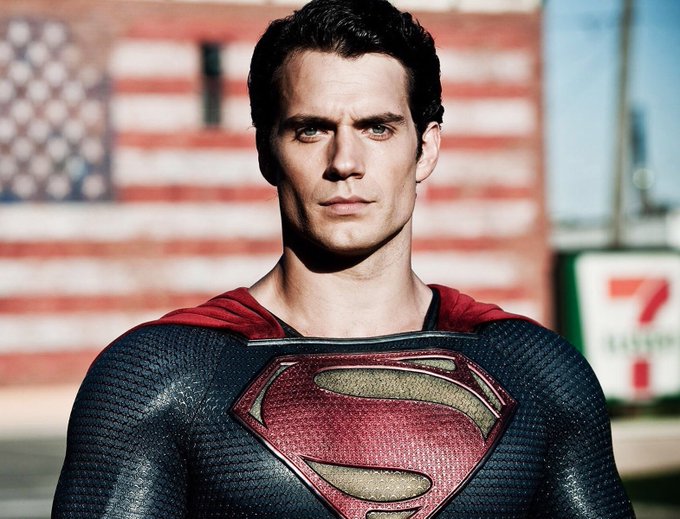 Henry Cavil, the celebrated British actor, has played a superman cameo for Dc’s upcoming film The Flash. In 2013’s Man of Steel, Cavill made his DC Universe debut as Superman. He would later reprise his role in 2016s Batman v (Superman: Dawn of Justice )and 2017s Justice League. Before Cavill appeared in the post-credits sequence of Black Adam this year, his future as Superman was uncertain for several years.

James Gunn and Peter Safran, the recently appointed co-CEOs of DC Studios, have just stated plans to make some significant changes to the DC Universe, which may involve a substantial retooling of the DC heroes cast in the early stages of the DCEU. Ezra Miller’s The Flash, which will debut on June 16, will be the next member of the Justice League to feature in their movie.

Henry Cavill has filmed a cameo for #TheFlash

According to a report by The Hollywood Reporter, Cavill has reportedly shot a cameo as Superman in The Flash. Jason Momoa’s Aquaman is also anticipated to make a brief cameo appearance. Cavill shot his role back in September. However, there is reportedly discussion within the studio as to whether Cavill’s appearance should remain in the movie, given that Gunn and Safran expect to make significant changes to DC in the upcoming weeks. To prevent DC from making promises it cannot keep, Gunn and Safran may decide to remove Cavill’s Superman from the DCU entirely if they decide to preserve the Superman cameo.

No decision has been made regarding whether to include Cavill’s in The Flash’s final edit. Despite the uncertainty surrounding the Justice League, DC has full intentions of releasing The Flash, a movie on their minds since 2014.

The film’s release date has been pushed more often due to Miller’s legal issues, but the June 16 premiere is set. That has led to theoretical discussion over the film’s and the character’s futures. Ben Affleck’s Batman and the cameos by Henry Cavill and Jason Momoa tie the movie closely to the current edition of the DC Universe and its Justice League members.

Henry Cavill shot a cameo for 'THE FLASH' but the studio is debating whether to include the scene in the final cut.

DC fans were ecstatic to see Cavill resuming his Superman role as he made a brief cameo appearance after Black Adam. Although the cameo might foreshadow Superman’s conflict with Black Adam in upcoming DC movies, Superman’s appearance in The Flash might be more comedic.

This is the first time Superman is being showcased in an official WB event since Josstice League and its Henry Cavill ♥️😭 pic.twitter.com/hA8nGMw5Zj

Given that Cavill’s Black Adam cameo was released before Gunn and Safran assumed control of the DCU, the appearance isn’t a guarantee that Cavill will stay a part of the franchise, especially in light of all the rumored future changes. Although the public eagerly anticipates Cavill’s return, DC’s future remains hazy and unpredictable, particularly concerning the contradicting information regarding Black Adam’s expected financial success.

Fans may not have to wait long to learn how the new DC Universe will appear, even though The Flash will premiere in June. Gunn and Safran anticipate meeting with David Zaslav, the CEO of Warner Bros. Discovery will lay out their new DCU concept next week. 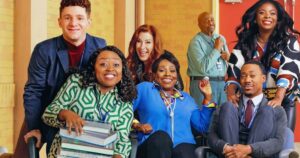 Previous post Abbott Elementary will return with a funny winter season 2 on Jan. 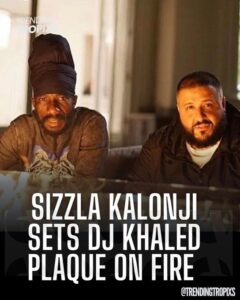