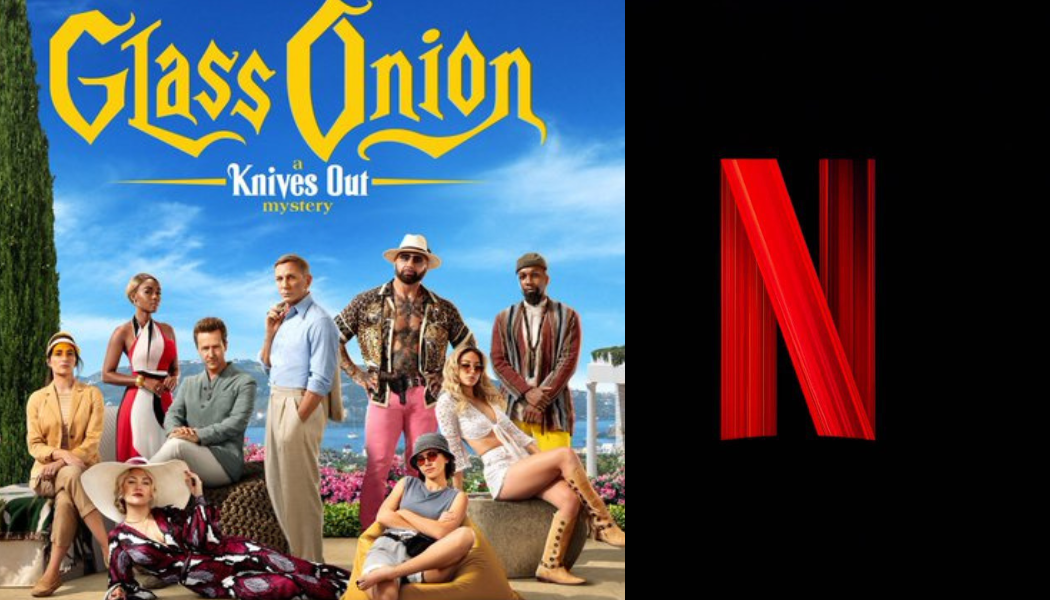 Glass Onion: A Knives Out Mystery, an American suspense mystery thriller film by Rian Johnson, releases on Netflix on December 23.

As the great detective Benoit Blanc, Daniel Craig returns in this follow-up to the 2019 movie Knives Out as he takes on a new case. Edward Norton, Janelle Monáe, Leslie Odom Jr, Kathryn Hahn,  Jessica Henwick, Kate Hudson,  Madelyn Cline, and Dave Bautista are among the cast members.

‘GLASS ONION: A KNIVES OUT MYSTERY’ releases on Netflix tomorrow. Will you be watching?

Before the first movie’s debut, Johnson had entertained making other movies using the Benoit Blanc persona. Although its original distributor Lionsgate gave the go-ahead for a sequel in 2020, Netflix acquired the rights to two Knives Out sequels for $469 million in March 2021. That May, the cast signed on. In June and July 2021, filming took place on the Greek island of Spetses. After that, it continued until September elsewhere.

Glass Onion received the most significant theatrical distribution ever for a Netflix movie on November 23, 2022, one week after its one-week limited theatrical release kicked off following its world premiere at the Toronto International Film Festival on September 10, 2022. It will start to stream on Netflix on December 23. Like the first installment, the movie earned high marks from critics who praised its narrative, direction, performances—especially Janelle Monáe’s—and score. The National Board of Review ranked it one of the best movies of 2022.

Jessica Henwick and Madelyn Cline, the film’s leading ladies, opened up about working on Rian Johnson’s mystery in an exclusive interview with Pinkvilla. They also shared if they figured out the culprit while reading the script. Henwick plays Peg, the model and fashion designer Birdie’s assistant in the Knives Out mystery Glass Onion. Cline, who amassed a significant fan audience with Outer Banks, plays Whiskey in the movie, a YouTube influencer’s girlfriend played by Dave Bautista.

Knives Out was an excellent illustration of how Rian Johnson can create a compelling mystery. The actresses discussed the movie’s actual onion-like layered character when questioned if either Cline or Henwick successfully guessed the culprit or if they cheated to sneak a glimpse at the finish. The movie is supposed to keep us wondering about who the killer is.

Cline responded, “I was attempting to unravel it, but I failed,” when asked about his failure to unlearn the puzzle. She described what it was like to read the script while experiencing the story, adding, “I finally caved into the story’s journey at that point. That’s what I believe Rian wants you to take away from this film.”

Jessica Henwick had a great example of sharing how to appreciate the Rian Johnson picture, even though audiences will find the guessing game for the killer in Glass Onion amusing. The actress joked, “Savour it,” when discussing solving the mystery. Henwick continued, saying that the movie has a characteristic that allows it to be enjoyed “like a chocolate bar.” Madelyn Cline added to the intrigue by saying, “It’s not a puzzle; it’s a ride,” before briefly summarising the movie.

GLASS ONION IS ONLY 1️⃣ DAY AWAY! pic.twitter.com/zaT3eIO42H 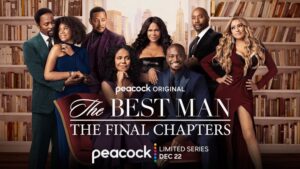 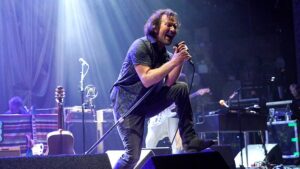