French actor Gérard Depardieu is about to shoot a war movie about the Normandy-Niemen squadron of the French Air Force.

It is not known whether Depardieu, a Russian citizen since 2013, will act as a director or an actor (or both) in this feature film. According to the French newspaper Le Figaro, the film will focus on the intervention of the French military unit 2/30 Normandy-Niemen together with the Red Army in East Prussia in 1945.

The announcement was made in the framework of the International Baltic Film Festival, where Gérard Depardieu is the guest of honor this year. Filming will take place in the Kaliningrad region (formerly Konigsberg), where the battle took place. 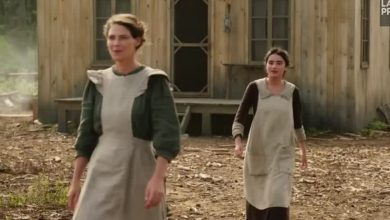 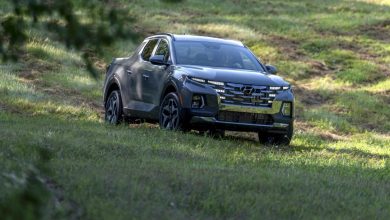 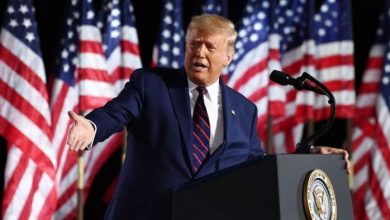 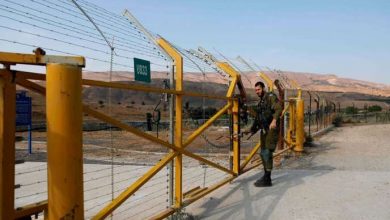