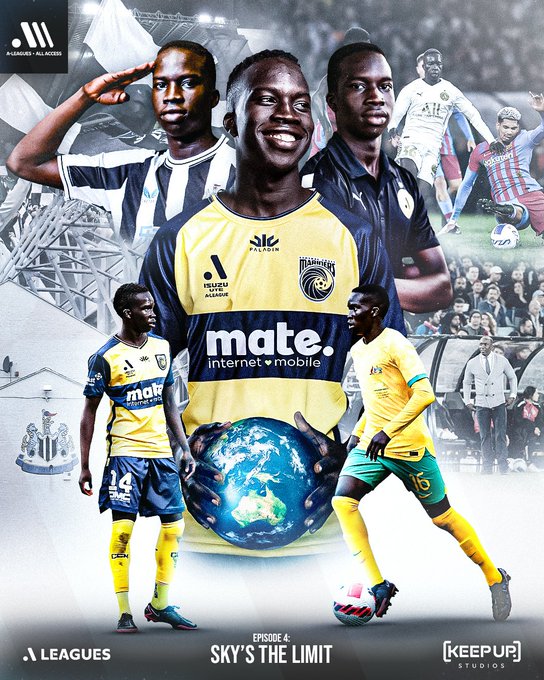 Garang Kuol is an Australian professional footballer who plays as a forward for Central Coast Mariners and the Australia national team. On 30 September 2022, he signed a deal with the Premier League club Newcastle United and will join in January 2023.

Kuol was fouled hard by Nikolai Topor-Stanley and sent off in the 48th minute. Meanwhile, the Mariners reeled off four straight goals to pull off a memorable win.

The home side falling behind on 17 minutes and even worse, conceding a second on 28 minutes, Central Coast Mariners 2-0 down at half-time.

The Central Coast Mariners boss responded by putting three subs on after the break, including Newcastle’s Garang Kuol.

Only three minutes later and at the crucial moment, a crude challenge was the only way to stop Garang Kuol, and the Western United defender, Toper-Stanley red carded.

The momentum had been with Central Coast Mariners right from the start of the second half, which increased now facing ten men, yet somehow getting to 67 minutes, still 2-0 down.

Up steps Garang Kuol again; brilliant play by the 18-year-old helps set up Jason Cummings to pull a goal back.

Seven minutes later, and the scores are level, a great team move sets up Nkololo for the equalizer.

All one-way traffic and the third goal in 11 minutes sees Farrell put the home side in the lead. To round the comeback off nicely, Paul Ayongo scored with two minutes to go, from 2-0 down to a 4-2 winning scoreline.

The 18-year-old teenage superstar left a remarkable impact on the match. His half-time introduction sparked this superb turnaround.

@TomWilliamsPol twitted: “That’s unbelievable from Garang Kuol. Completely sent Garuccio to the shops with that nutmeg. The goal goes to Cummings but it is Garang who deserves all the plaudits for that one. What a phenomenal young footballer. So lucky to have him”.

Kuol is still waiting for his first club start; that makes it eleven sub appearances and 266 minutes of A-League football played, with four goals so far.

After his extraordinary contribution, next weekend, the 18-year-old might get his first senior club start. 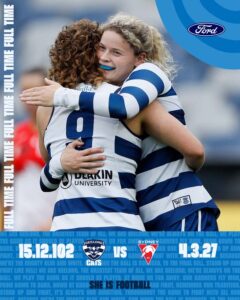 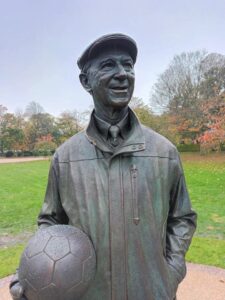