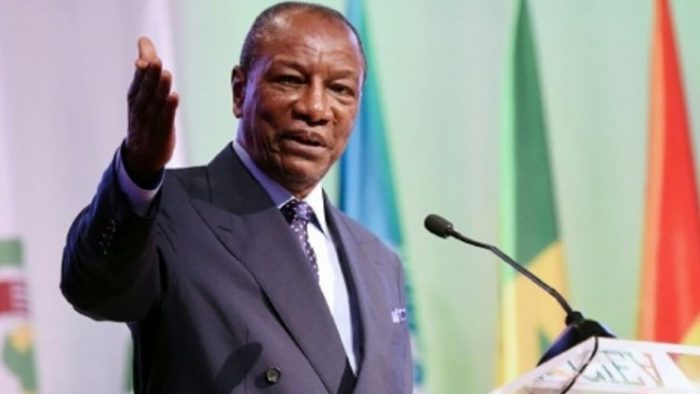 France “condemns the attempted seizure of power by force” in Guinea and calls for “the immediate and unconditional release of President (Alpha) Condé”, according to a statement from the Foreign Ministry published on Sunday evening.

Paris “joins the call of the Economic Community of West African States (ECOWAS) to condemn the attempt to seize power by force” on Sunday and “demand the return to constitutional order” , writes the deputy spokesperson of the Quai d’Orsay, while officers of the Guinean special forces claim to have captured the head of state and “dissolve” the institutions. 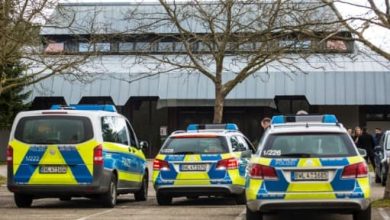 A pedophile with whom a teenager was found hidden, has been sentenced – 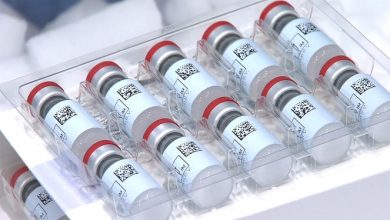