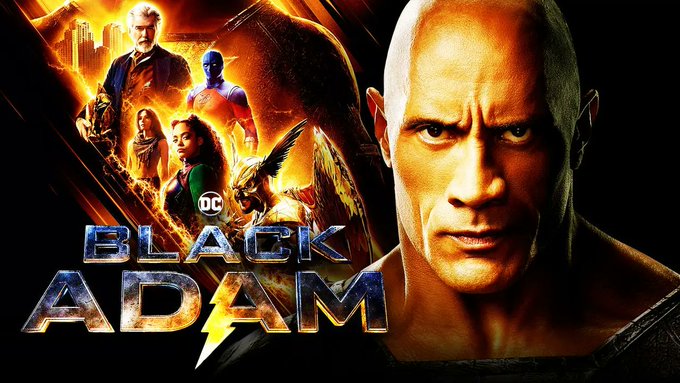 Dwayne Johnson produced and acted in the DC superhero film Black Adam, which was supposed to start a new franchise. However, Johnson revealed on Tuesday that there would not be a sequel soon.

At DC, the power structure did alter, but not in the way that Dwayne Johnson had envisioned.

The move comes as the DC slate is reshaped by new DC Studios bosses James Gunn and Peter Safran, hired just weeks after the film’s October release. Projects like Henry Cavill’s Man of Steel sequel and Patty Jenkins’ Wonder Woman 3 are among those that have been shelved.

Dwayne Johnson was offered to have a cameo as Black Adam in #ShazamFOTG but he declined the offer.

James Gunn, the co-CEO of DC, posted his own statement and said, “I love @TheRock, and I’m always interested to see what he and Seven Bucks do next. I can’t wait to work with you soon.

Johnson’s passion project, Adam, debuted on October 21 and had him committed to the role for about 15 years before it was ever produced. Johnson rose to fame during that time and, in 2017, used his influence to persuade Warner Bros. and New Line to create a standalone Black Adam movie rather than having the character appear in Shazam! as a villain. (Black Adam is a member of Shazam’s rogue gallery in the comic books.)

The Justice Society of America and a potential Black Adam vs. Superman movie were suggested in the film’s post-credit scene, which briefly saw Henry Cavill reprise his role as Superman for the first time since Justice League. Johnson had bragged about these projects before the film’s release (2017).

The phrase “The hierarchy of power in the DC Universe is about to alter” was even used by Johnson in several promotional appearances as he worked to elevate his part of the DC slate to prominence.

Adam received mixed reviews and performed poorly at the box office, grossing $391 million worldwide. Starting a sequel would be fine, if not for a few things. One, the cost of the movie was high. According to insiders, the film’s budget, initially set at $190 million, grew to $260 million due to expensive reshoots that took place after a subpar test screening. That excludes marketing expenses.

The movie won’t make money at the box office, as stated in a Variety article from December 5; this sparked a tit-for-tat in the media over a more thorough accounting of the movie’s earnings, with competitor Deadline spinning a different story two days later.

Johnson offered his opinion on the film’s financial success via a tweet, which is relatively uncommon for an actor or producer to do. Additionally, it put the actor in a defensive crouch when he was still discussing a potential franchise for a movie whose future was already in serious doubt.

There have been recent rumors that Johnson and the studio are at odds. According to Johnson, he never watched the Warner Bros. Discovery and Black Adam channels in the first place, despite reports to the contrary. With many observers pointing to underlying animosity between the two camps, Johnson had not made any public comments over the appointment of Gunn and Safran.

Johnson did point out that the two get along well.

Johnson said on Tuesday that he and James have known one other for years and have always rooted for each other to succeed. It’s the same now, and he’ll always support DC (and Marvel) in their pursuit of victory.

Two months ago, when Johnson was nostalgic at the Black Adam premiere in New York on October 12, when he told reporters about his first day in costume, everything appeared to be different. “I just took a look in the mirror,” the actor remarked. “It was a very humbling moment since I battled so hard for this movie to get this movie completed and keep it on schedule. Fifteen long years later, here we are.” 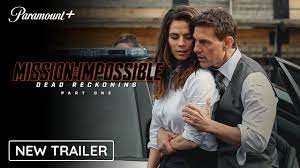 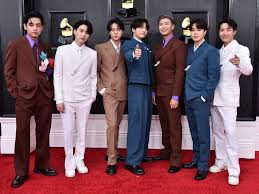 Next post Results of the BTS Investor’s Club are OUT: Check all details
Ana Simpson