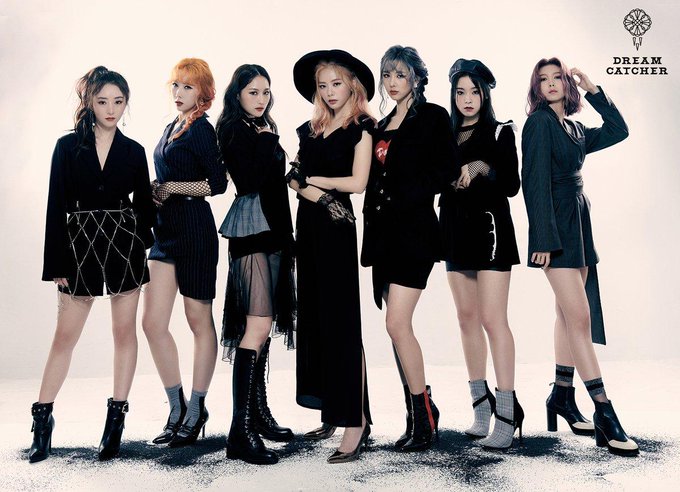 Dreamcatcher, the South Korean girls’ group, also known as MINX, officially debuted 6years ago today, on January 13, 2017, with Nightmare, their single debut album. The Dreamcatcher group is celebrating its 6th debut anniversary and they released a new single ‘Reason’ with an animated music video.

Watch the official music video of ‘Reason’ below.

The group expressed their 6years journey, their anguish, pain, weariness, and thoughts of giving up that turned into hope, happiness, and trust through the animated music video of ‘Reason.’  They conveyed the message of trust because light always prevails in the end and they have supporters.

The group’s gradual ascent to the peak is seen in the animation. Despite putting forth the effort and taking the necessary time to develop over time, we watch as the group gradually gives in to fatigue. A hand reaches down to them just as they are about to give up and offers to make their journey simpler. The hand is a representation of their fandom, InSomnia, as you could have guessed.

the animation of their path, their tears of sadness, pain, exhaustion, thoughts of giving up that turn into hope, happiness and trust IS SO IMPORTANT. because in the end there's always light. and we're theirs. we're their REASON 😭😭😭#REASON #Dreamcatcher @hf_dreamcatcher pic.twitter.com/bSxZENn7zY

Their REASON is their FANS. The Dreamcatcher dedicates their song “Reason” to their fans in commemoration of the sixth anniversary of their debut.

In the song “Reason,” penned by regular writing partners Leez and Ollounder, Dami, JiU, SuA, Siyeon, Yoohyeon, Handong, and Gahyeon express their sincere thanks to InSomnia (Dreamcatcher’s fans) for standing by them through the ups and downs they’ve experienced over the last six years.

In the song “Reason,” penned by regular writing partners Leez and Ollounder, Dami, JiU, SuA, Siyeon, Yoohyeon, Handong, and Gahyeon express their sincere thanks to InSomnia (Dreamcatcher’s fans) for standing by them through the ups and downs they’ve experienced over the last six years.

According to KoreaJoongAngDaily, the group dissected the story behind “Reason” in a press release, saying that the song “carries a message that Dreamcatcher delivers to the fans, who have stood by for six years from debut title “Chase Me” to the last release, “Vision.”

The septet added that they were promising to spend more time with their supporters. SuA also performs a rap verse in the song, startling the crowd with it after giving fans a preview of it in the band’s 2017 single “Good Night.”

'Reason' #REASON by #Dreamcatcher @hf_dreamcatcher is my choice for Billboard Hot Trending Songs.pic.twitter.com/bhxvWDUuVV

The single “Why Did You Come to My Home” was released by Dreamcatcher’s first band, MINX, on September 18, 2014, and featured the five members JiU, Yoohyeon, Siyeon, SuA, and Dami.

They collaborated with the girl group Dal Shabet to record the festive hit “Rockin’ Around the Christmas Tree” that December. In July 2015, they issued the EP Love Shake, their final record as MINX.

The group revealed in November 2016 that they would make a comeback in 2017 with two new members, Gahyeon and Handong, and a new name: Dreamcatcher.

Since its debut in 2017, the group has built a sizable global fanbase of supporters that like a range of musical genres, such as pop, rock, metal, and more.

Dreamcatcher continues to address significant societal issues while maintaining its focus on music, including topics like nightmares, the risks of the digital age, and the effects of climate change. Especially outside of Korea, they have gained a devoted following as a result of their behavior. 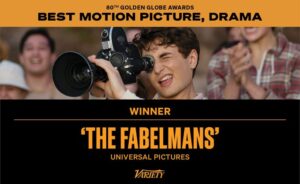 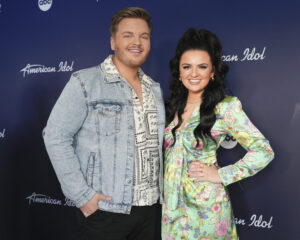 Next post Are Caleb and Maddie still together: Find Out here 
Gary Wood