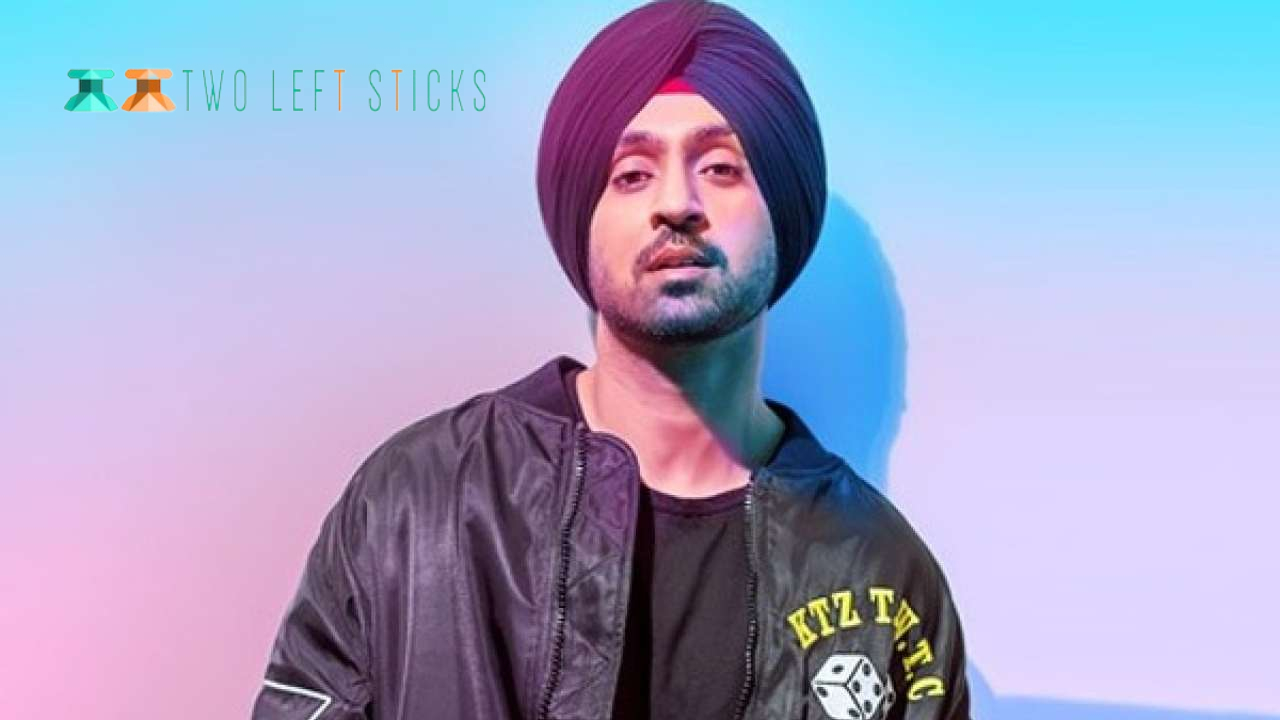 Diljit Dosanjh is a singer who dons the hat of different characters, at times an actor, producer, and tv presenter who works in the Punjabi & Hindi film industry. He has many commercially successful films to his credit.

Diljit was born on 6th January 1984 to a Sikh family in a village of Phillaur tehsil, Jalandhar, Punjab. His father was a former employee of Punjab Roadways, and her mother was a homemaker. He has one sister who is older than him and a younger brother. His childhood was spent in Dosanjh Kalan, and later, he moved to Ludhiana. He completed his formal education at Guru Harkrishan Public School.

Cynthia Bailey: Because of ‘Celebrity Big Brother’ her Net Worth is Expected to Rise.

Dosanjh began his singing career in school, performing at kirtans at local gurudwaras. His first album was released in 2004 named Ishq Da Uda Ada, his foray into the Punjabi music industry. He became a sensation after the release of his third album, SMILE. In 2011, Diljit made his debut in mainstream Punjabi movies. He made his debut in The Lion of Punjab, the film bombed at the box office, but his track “Lak 28 kudi da” was a success. He entered Bollywood in 2016 with UDTA PUNJAB, and the film was a commercial success. Since then, he’s appeared in a few Bollywood movies, GOOD NEWZ, SURAJ PAR MANGAL BHARI.

After releasing his 11th album G.O.A.T, he entered the Social 50 chart by BILLBOARD and the Top 20 on Canadian Albums Chart. His first film as a Producer, “HONSLA RAKH,” was released in 2021. In March 2022, he signed with Warner music.

Diljit Dosanjh is married to Sandeep, Kaur, who resides in the United States with their son.

Diljit Dosanjh is the first Indian singer to buy a private jet. He owns an expensive bungalow in Ludhiana, Punjab. He also holds a lavish house in Canada. Dosanjh has got some of the most expensive cars in his collection. He owns Porsche Cayenne, Jeep Wrangler, Mitsubishi Pajero, Mercedes Benz G63, and BMW 5 series. His total net worth as of 2022 is $20 million. His annual income comes to around 12cr.