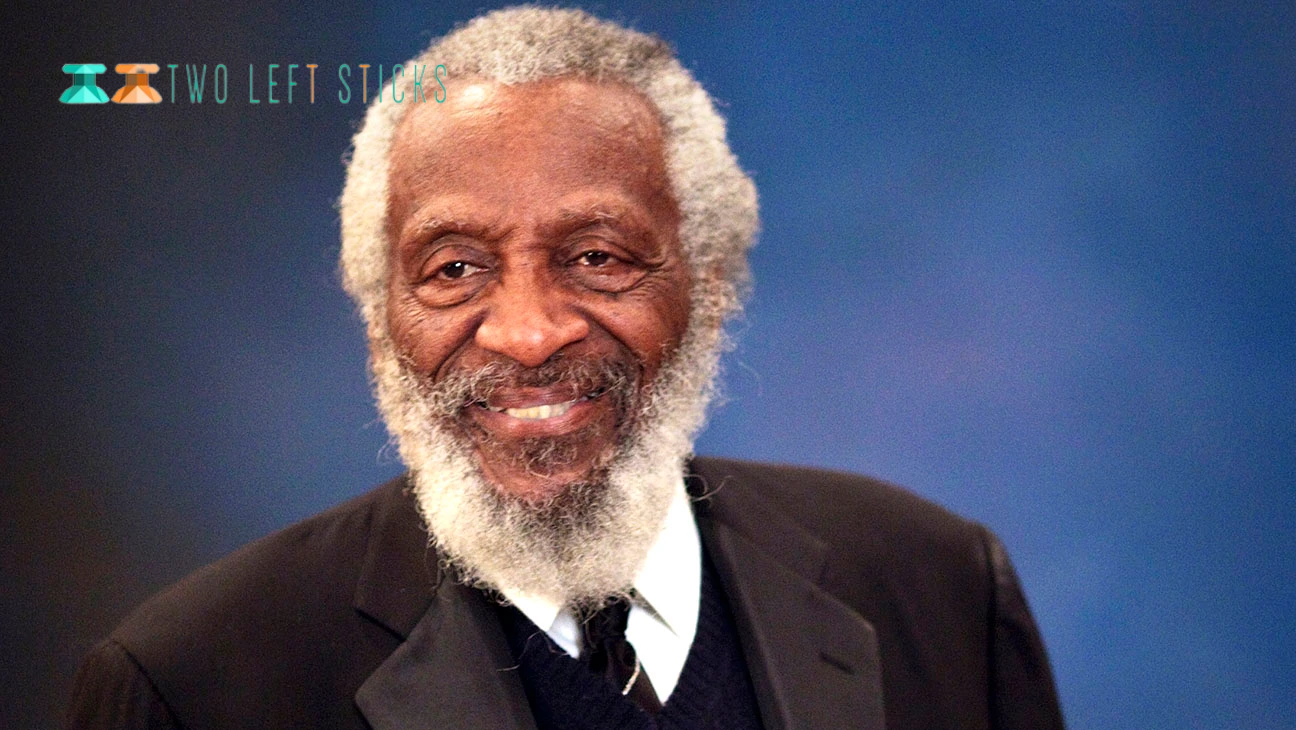 Richard Claxton Gregory known as Dick Gregory was an American comedian, civil rights leader and vegetarian activist. He was popular among the African – American communities, poking fun at the racism and bigotry in the United States. Dick became a regular in comedy clubs, on television and recorded comedy albums. He protested the Vietnam war and racial injustice.

Gregory was born on 12th October 1932, St. Louis, Missouri to Lucille and Presley Gregory. He did his schooling from Sumner High school, where he excelled at running, winning the state cross country championship in 1950. He even earned a track scholarship to Southern Illinois University. His college career was halted for two years, because he was drafted into the United States Army. Gregory started his comedy in the army itself, his commanding officer took notice of his penchant for joking. He won several talents shows. Gregory moved to Chicago, to become a full-time professional comedian.

David Laid Net Worth: Information About the Personal Life and Career.

Dick Gregory began his career as a comedian in the military in the mid 1950’s. Gregory opened a nightclub in Illinois. It failed and landed Gregory in financial hardship. Later in 1959, he got a job at Roberts Show Club as master of ceremonies. During daytime, he was working for the United States Postal Service, by evening, he was performing as a comedian, primarily black patronised clubs. In 1961, he was spotted by Hugh Hefner in Chicago. Gregory gave credit to Hefner for launching his career. Hefner had hired Gregory to perform at Chicago PLAYBOY CLUB.

He was number 82 on Comedy Central’s list of 100 Greatest Stand-ups of all time, he even got his own star at Walk of Fame.

Gregory showed his support for the international Anti-Apartheid Movement in 1979. He was active in Civil Rights Movement, and an outspoken feminist.

Gregory was married to Lillian Gregory, he met her at an African-American club. They had 11 children together.

Dick Gregory had a net worth of $8 million.

Not much is mentioned about his cars, real estate.