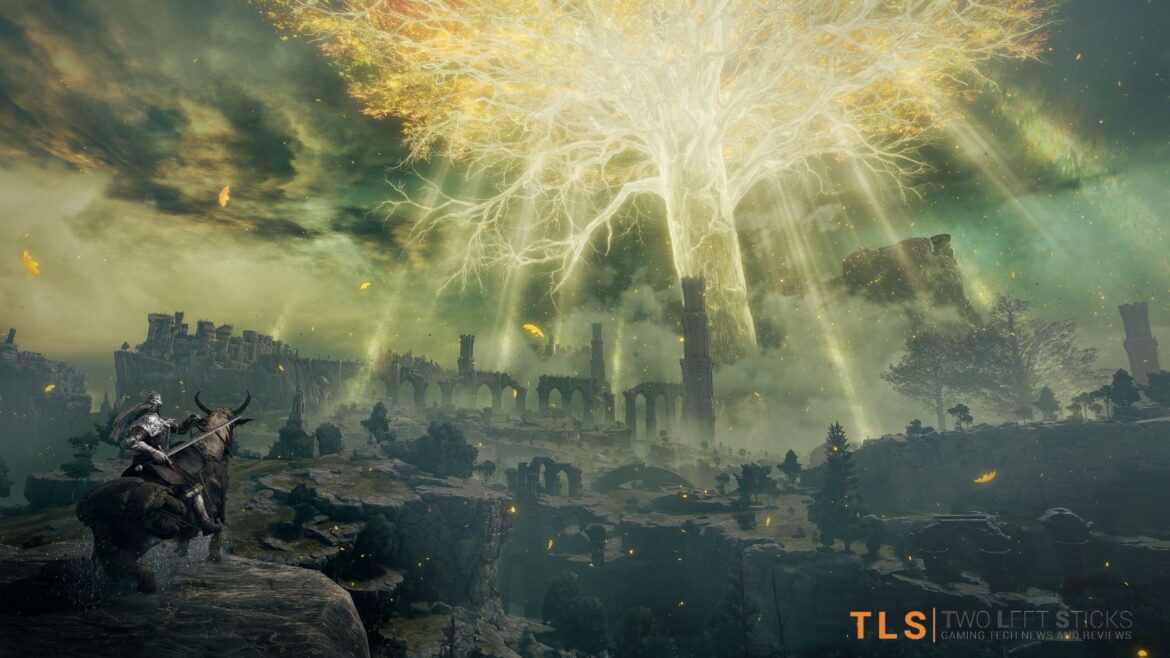 Elden Ring’s spirit summons are also known as spirit summons. They’re valuable companions who can help you out in both quests and battles. You can use Spirit Ashes in-game by adding them to your quick item inventory. Spirit Summons such as the Cleanrot Ashes Summons can be quite effective against tough bosses. You’ll need to travel through Elpheal, Brace of the Haligtree to receive the Cleanrot Knight Ashes summon. 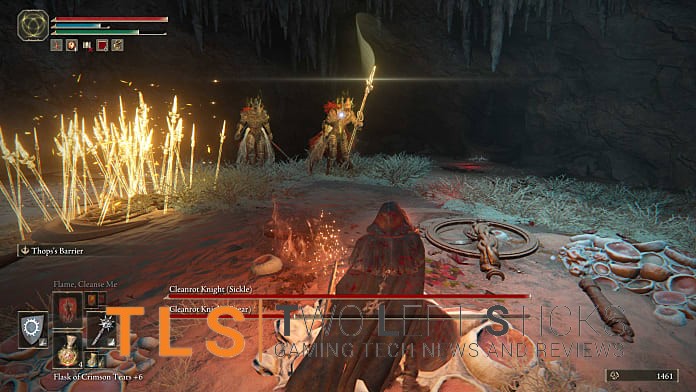 How to Defeat the Cleanrot Knight in Elden Ring

The Cleanrot Knight will be kneeling in the heart of a poisonous cave, but will immediately recognise you upon entering. As with the trail down here, some poison-free paths are lining the cave’s exterior walls, although they are few and far between. Some of the Cleanrot Knight’s famous attacks include rapid sword/lance dual-wielding talents, a magic blast that causes the earth to erupt into light spikes, and a light spear charge strike.

If you are stabbed during the charge assault, you will be impaled and pulled up by the spear. The Tarnished will be flooded with light energy, and you will receive the “Scarlet Rot” debuff. This effectively ends the fight, as the lance has depleted virtually all of your health, and the rot/poison will swiftly drain what remains. Having said that, there is one foolproof method for defeating the Cleanrot Knight.

Cardi B Salary Expectations in 2022: How Much Does She Make? (UPDATED)

Where To Find Cleanrot Knight Summon?

The Prayer Room of Grace is home to a Cleanrot Knight named Ahses. Keep going straight down and down a few flights of stairs as you approach the Prayer Room Site of Grace. You’ll ultimately come to a wall covered in some sort of white substance. On the wall, there is a torch, and on the opposite side of the room, there are stairs. Jump onto the angled bridge to your right, and you’ll find a platform with a gazebo. There will be ashes on the wall beyond a door on the other side of the room.

While our tutorials often include numerous techniques for melee and long-range combat, this guide recommends this one explicitly. Attempting to defeat the Cleanrot Knight with melee assaults is pointless unless you are significantly higher level and equipped with formidable weapons.

As soon as the conflict begins, summon the Ash Lone Wolves; this does not have to be this specific ash creature; any ash with numerous summons is OK. This is because the Cleanrot Knight has difficulty focusing on multiple enemies, and the 1v4 is too much for it. From here, retreat and allow the Cleanrot Knight to battle the wolves, using the long-range attack of your choice to nibble away at their lives. Due to the massive damage output of Flame Sling, any high-level sorcery spell would certainly work here.

Bows are also a viable option in this fight, but they deal significantly less damage to the Cleanrot Knight than sorcery does. Keep an eye on your poison metre and choose a safe location to fire at the boss. Continue in this manner until the Cleanrot Knight’s clock is cleaned. When the knight is killed, you will earn the Insignia of the Winged Sword. With each subsequent attack, this Talisman improves the player’s attack power. It is particularly effective against dual-wielding chain assaults.

Overview of the Cleanrot Knight Summon

Finlay was one of the few survivors of the Battle of Aeonia, who in an unimaginable act of heroism carried the slumbering demigod Malenia all the way to the Haligtree. She managed the feat alone, fending off all manner of foes along the way.

Elphael, Brace of the Haligtree.

Located in a chest next to a gazebo in Elphael, Brace of the Haligtree.

What is Elden Ring?

Elden Ring is an action role-playing game developed by FromSoftware and published by Bandai Namco Entertainment. The game was built in collaboration with George R. R. Martin. The author created the game’s setting. The game was released for Microsoft Windows, PlayStation 4, PlayStation 5, Xbox One, and Xbox Series X/S on February 25. The game has earned some of the game’s best reviews. 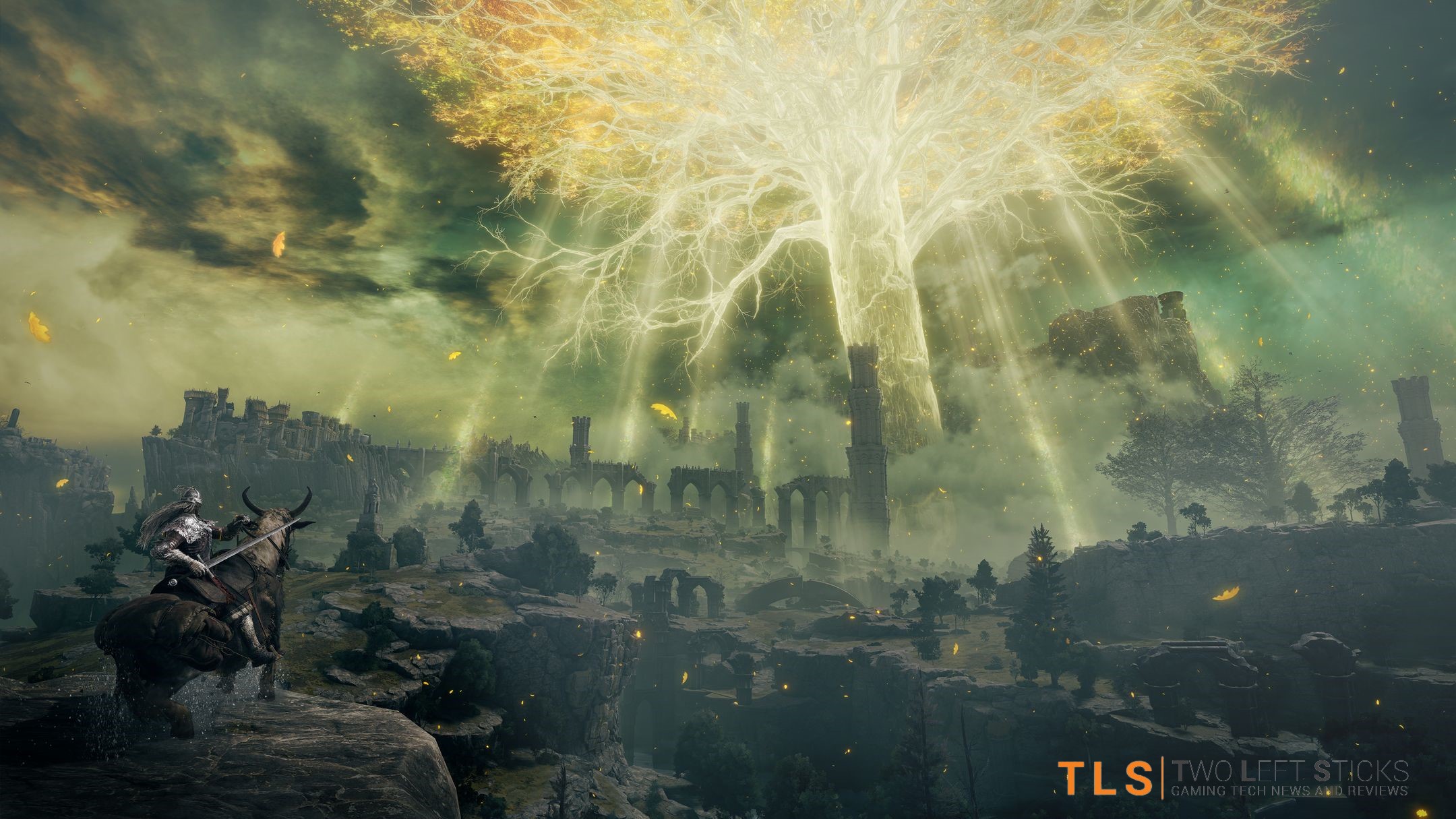 When you utilise one, the Great Rune you’ve equipped becomes active and will remain so until you die. You’ll need to employ another Rune Arc to regain those powers a second time.

2) Where do I activate Mohgs great rune?

Proceed to the Divine Tower of East Altus to activate the Mohg Great Rune. Before entering the tower, you must beat the Fell Twins boss(es) protecting it. After that, proceed inside and take the elevator to the top.

3) How to equip Godricks Great rune?

If you wish to use Godrick’s Great Rune, you must fast travel to Stormveil Castle’s Limgrave Tower Bridge location. The passage ahead is guarded by reanimated Collosal Statues; you can fight them one by one or make a beeline towards the end, where you’ll find a waygate.

4) How to activate Great rune of the Unborn Elden Ring?