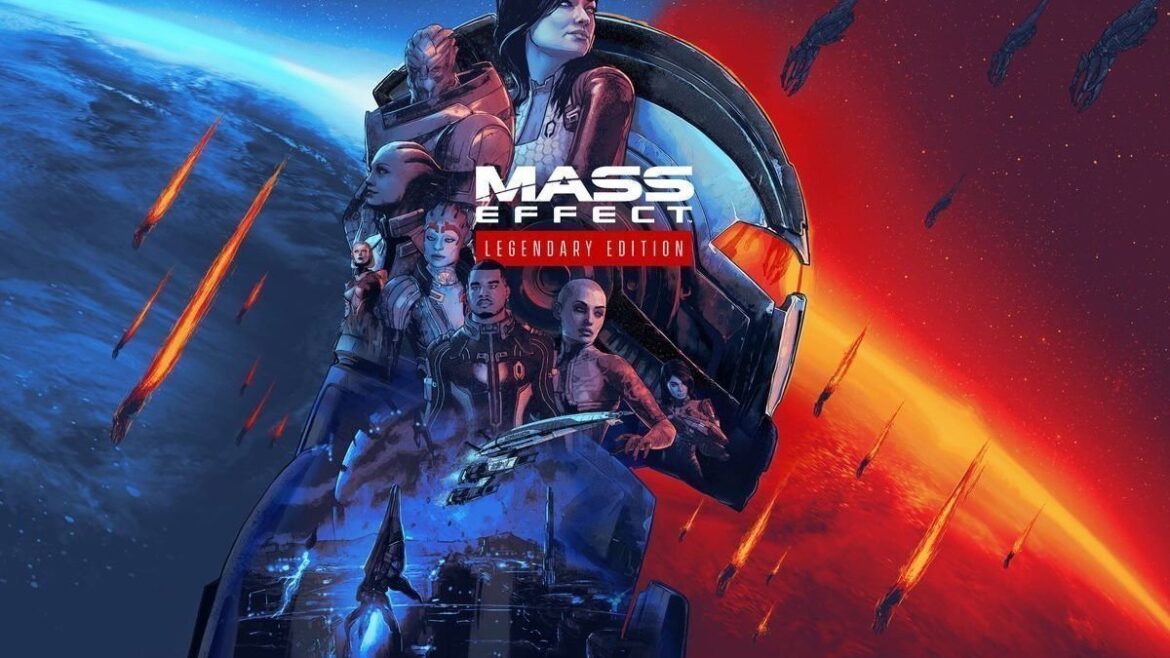 Multiplayer made its debut in Mass Effect 3, showing that online game-play could be successfully integrated into the traditionally story-focused games. By linking progress in the multiplayer to rewards in the campaign, Bioware ensured that players who wanted a high completion level experienced all sides of the game. The development team have confirmed that Andromeda has a similar design. But it’s still unclear how closely linked the multiplayer and the campaign will be.

Even though the previous multiplayer was enjoyed by fans, it was not without its flaws. In the past ME multiplayer was fairly static. This was something they had trouble with in their single player as well; combat invariably turned into cover-based shooting, crouched behind crates and barriers as you picked off enemy targets.

Thankfully, it seems like Andromeda will definitely be an improvement in this area.

THE SKY’S THE LIMIT

Bioware have followed the example of games like Call Of Duty, Titanfall, and Star Wars Battlefront by adding jet packs. This way, movement becomes more dynamic and fast-paced, upping the tempo of combat. It also allows the player more versatility of movement, opening up each map and giving conflicts more verticality.

They’ve also designed enemies specifically to counteract this tendency to camp. Through the combination of hostiles that bring the fight to you and ones that drive you back into cover, it seems like Bioware has created a system where players have to be constantly on the move. This brings a new level of excitement to both multiplayer matches and single player campaigns.

Another big change comes with the cooldowns. Biotic, tech, ammo, and combat powers were useful components in the first three games. No matter which class you chose, these abilities added another layer to gunplay. But their collective cooldowns in Mass Effect 3 were a frustrating downside. In Andromeda’s multiplayer, the cooldowns will have individual timers. This allows players to intersperse shooting with powers more frequently, changing the shape of battles.

By improving multiplayer, Bioware opens up another aspect of the game that different players might enjoy. Active online player bases give games longevity, allowing the game to last beyond just one or two playthroughs of the singleplayer.

These changes show that Bioware is ready for a fresh start, and this is good news for gamers. The Mass Effect trilogy was a definitive series for the last generation, but Shepard’s story is over. To try and squeeze in another sequel starring the Commander and their crew would be irrelevant to the earlier narrative. There’s also the contentious ending to the third installment, which Bioware have been wise to sidestep.

Now they have a chance to distance themselves (literally, moving to a whole new galaxy) from what’s come before. With a different cast of characters, Bioware are starting a new narrative, following a more youthful and untested crew as they explore uncharted territory. With an open world environment and the elements of discovery and exploration, Bioware are breathing life into a last-gen franchise.

Andromeda can combine the best aspects of the original games with all of these improvements, updating the formula in the process. From the first game to the third, there was a noticeable evolution in not only graphics, but gameplay as well.

In order for Mass Effect to be a competitor in today’s market, they needed to continue to make changes. Thankfully for fans of the franchise it seems like Bioware agree. This also ensures that players don’t suffer series fatigue, if all they get is a game they’ve played before but with updated graphics.

By separating Andromeda just enough from the events and plot lines of the previous games, gamers who are new to the franchise won’t feel alienated and can jump straight in. From what they’ve shown so far, there’s still enough for fans of the series to find familiar. This combination of old and new has proven to be a successful formula for games like Tomb Raider, Wolfenstein, and The Witcher.

The multiplayer beta is available for sign up on Bioware’s website, so players can judge for themselves if the changes are for better, or worse.