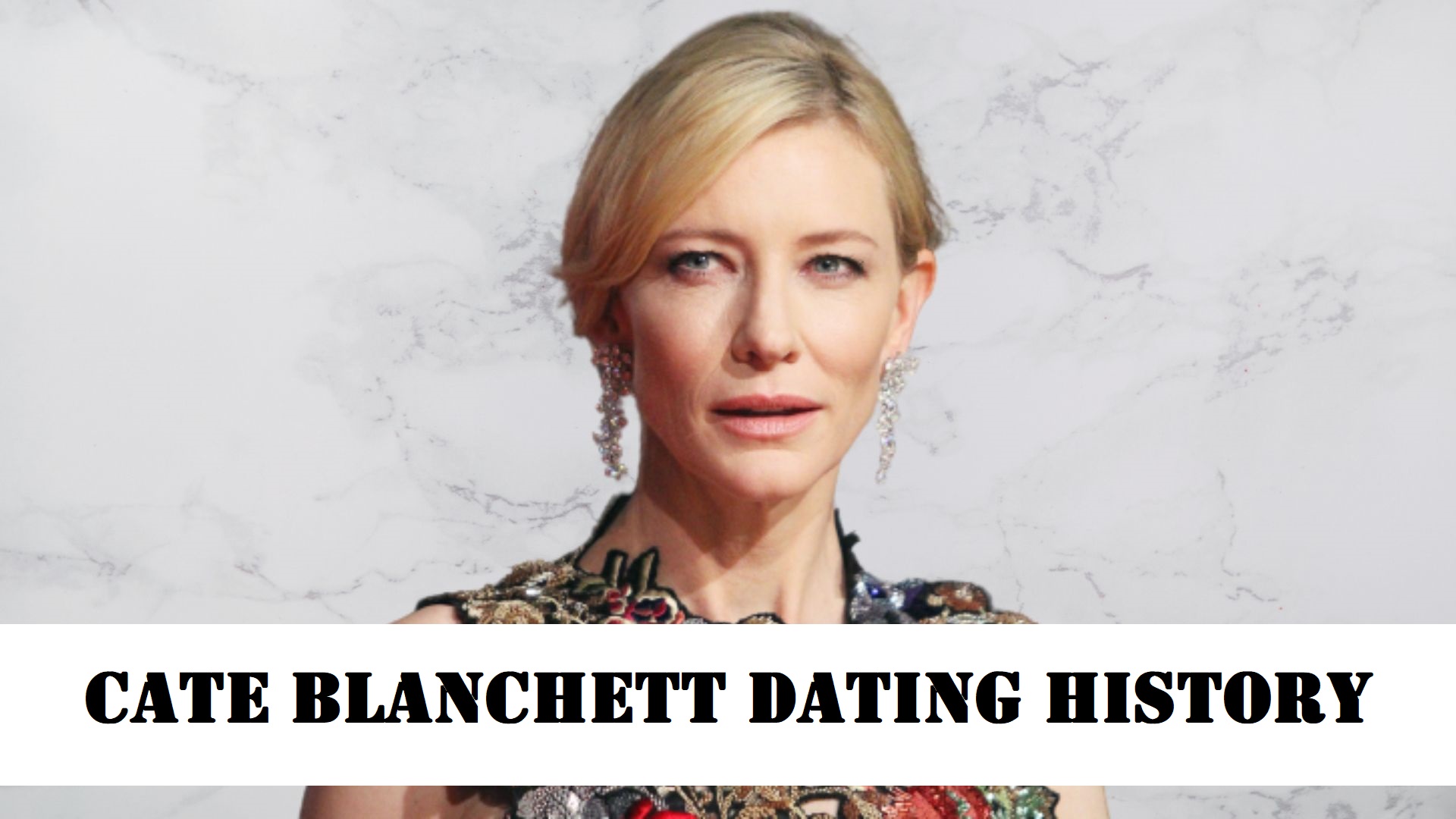 CATE BLANCHETT DATING HISTORY: Cate Blanchett is an award-winning producer and actor from Australia. She is recognized as one of the most talented performers of her generation. Blanchett has been honored with many prestigious awards and accolades in her long career, including British Academy Film Awards, Academy Awards, Golden Globe Awards, and Screen Actors Guild Awards. Catherine Blanchett was born on May 14, 1969, in a suburb of Melbourne to June Gamble and Robert DeWitt Blanchett Jr.

She has a younger sister and a brother who is older than her. Her family tree shows that she has some Scottish, English, and distantly French ancestry. In her teen years, she went through phases of punk and goth. She did her schooling at Ivanhoe Girls Grammar School. She began working at a nursing home in Victoria in her late teens and continued to do well into her early twenties.

Cate attended the University of Melbourne for one year, majoring in economics and fine arts, but left after the first year to travel the world. Blanchett received an offer to appear in the film Kaboria as an American cheerleader while she was in Egypt. After returning to Australia and working in the theatres of Melbourne, she moved to Sydney and enrolled at the National Institute of Dramatic Art. In 1992, she received a Bachelor of Fine Arts degree from NIDA. 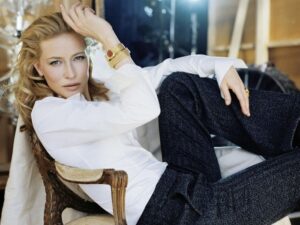 The Sydney Theatre Company presented Cate Blanchett’s first significant role on stage in the play “Oleanna” in 1992. This production was Cate Blanchett’s debut. In addition, she appeared in a play titled “Electra” as a performer. After this, she appeared in the play Hamlet by Neil Armfield, in which she was cast as Ophelia. She had roles in the television miniseries Heartland (1994) in the episode “The Loaded Boy” of Police Rescue and the miniseries Bordertown (1995) alongside Hugo Weaving. She also starred in the short film Parklands (1996), nominated for Best Original Screenplay from the Australian Film Institute (AFI).

Blanchett’s film debut in a lead role was Oscar and Lucinda, where she was portrayed as Lucinda Leplastrier in 1997. She had roles in the films Bangers,’ ‘Pushing Tin,’ and ‘The Talented Mr. Ripley,’ all released in 1999. Blanchett made her mark globally for portraying young Elizabeth I in Shekhar Kapur’s historical drama Elizabeth. The movie helped her gain international fame, and her performance received widespread recognition, getting her the British Academy Award (BAFTA), the Golden Globe Award, and her first nomination for Best Actress for the Academy Awards.

She was given the role of Galadriel in “The Lord of the Rings,” a film series that won an Oscar for best picture. In addition, she appeared alongside George Clooney in the World War II-based drama The Good German, directed by Steven Soderbergh. She also appeared alongside Dame Judi Dench in the critically acclaimed psychological thriller Notes on a Scandal. Blanchett next appeared in Indiana Jones and the Kingdom of the Crystal Skull (2008), directed by Steven Spielberg, KGB agent.

Spielberg has stated that she is his favorite villain from the entirety of the Indiana Jones series. The movie was a massive hit at the box office despite receiving conflicting reviews from audiences and critics alike. In 2018, Blanchett had a starring role in the all-female Ocean’s 8, which was a spin-off of the Ocean’s Eleven franchise. She also starred in the Netflix political satire. Don’t Look Up alongside Jennifer Lawrence and Leonardo DiCaprio, for which the film was nominated for an Academy Award in the category of Best Picture. 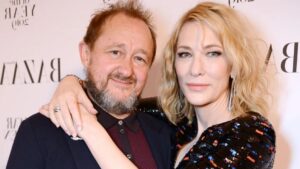 Because the actress has kept her personal life private, it is impossible to uncover any of her previous relationships. Cate and the playwright Andrew Upton have a wonderful marriage. In 1996, the couple began dating after initially meeting while working on the production of Seagull. 1997 marked the year of their wedding. The couple has four children: three boys and one girl.

The actress Cate Blanchett has a net worth that is approximately $95 million. 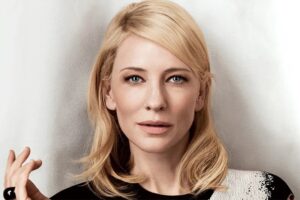 Q: Cate Blanchett is one of the highest-paid actresses in the world.

Q: Could Cate be considered a character actor?

A: When it comes to performing, Cate Blanchett is known for being able to transform into virtually any character. Her work in various roles demonstrates her talent as a character actor.

Q: How did Cate first get involved in the acting industry?

A: She began her career as an actress on the stage in Australia. She was appearing with Sydney Theatre Company at the time.

Q: Who exactly is Cate’s husband?

A: Andrew Upton, a screenwriter, director, and playwright from Australia. 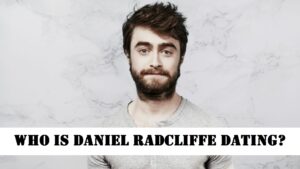 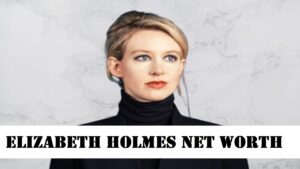 Next post Elizabeth Holmes Net Worth |Everything About Theranos Founder!
Ana Simpson