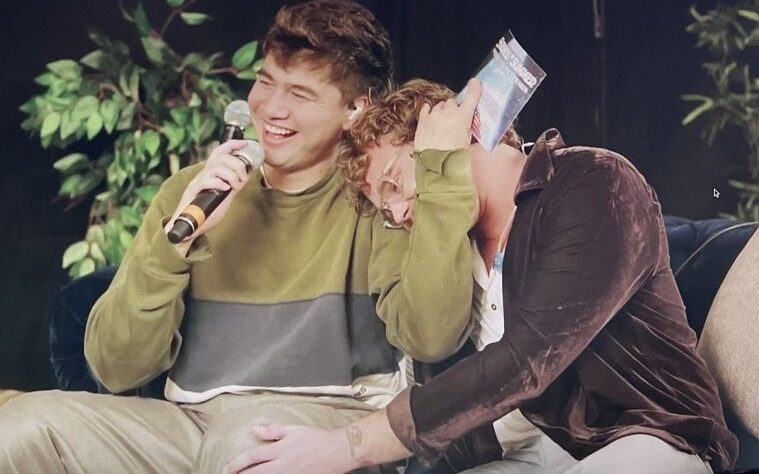 Calum Hood, the legendary Australian bassist, singer, and member of ‘5 Seconds of Summer,’ the pop-rock band, has turned 26 today. Calum was born on January 25, 1996, in Mount Druitt, New South Wales.

happy birthday to the bass god himself calum hood!! thank you for existing and making me happy for so many years now. i’m forever proud of the person and artist you have become. have the best day you absolute legend. love you cal pal 🤍 pic.twitter.com/w9gh3AL4wH

The Musical Career of Calum Hood

Hood developed a strong interest in sports throughout his infancy and early adolescence, especially football (soccer), which he thought had a “promising future.”

On Hemmings’ YouTube page, Hood, Clifford, and Hemmings started posting song covers in 2011. The present 5 Seconds of Summer lineup was formed when the trio eventually included their familiar friend Ashton Irwin in their videos.

One of the most successful Australian musical exports in history, 5 Seconds of Summer has sold more than 10 million albums and more than 2 million concert tickets globally and amassed over seven billion song streams since 2014.

Calum Hood has collaborated on tracks with various musicians besides the band, such as Makeout and the Black Veil Brides. 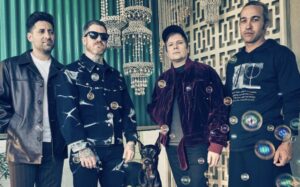 Previous post Panic at the Disco band has split up, as declared by Brendon Urie 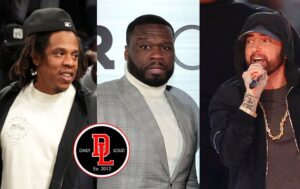