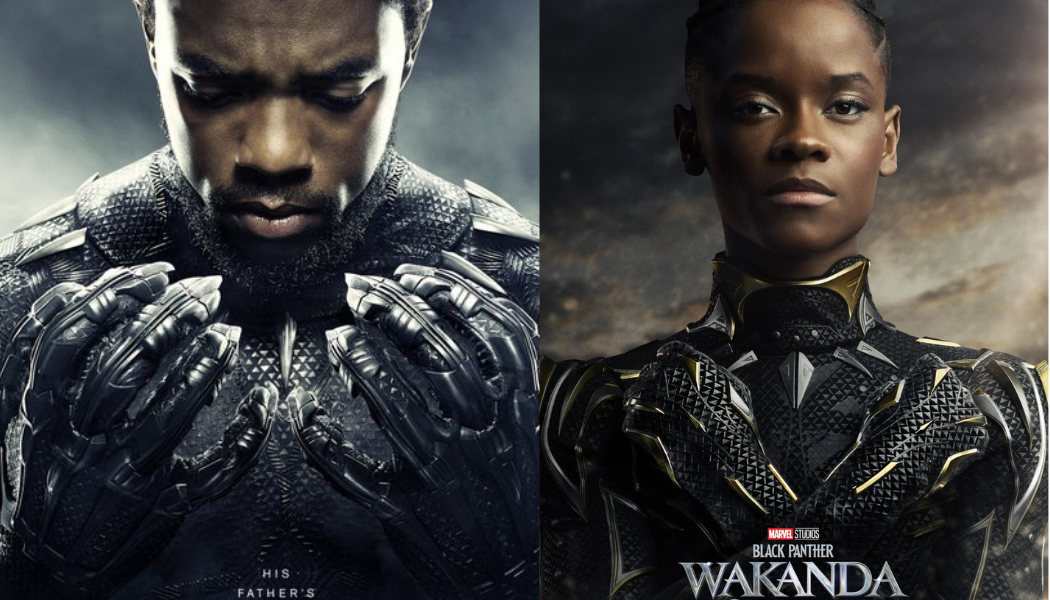 In Black Panther 2, also known as Black Panther: Wakanda Forever, which starts after T’Challa’s passing, Shuri assumes the position of the Black Panther. Even though it was a challenging decision to make in light of Chadwick Boseman’s tragic death in 2020, there was no other way to move this story forward than to have a new direction.

The arrival of Toussaint, T’Challa’s kid from his relationship with Nakia, allows Black Panther: Wakanda Forever to immortalize him. In the movie’s post-credits, it was revealed that Divine Love Konadu-Sun played Toussaint. Fans are speculating whether T’Challa ever had a son in the comics after Ryan Coogler told what the initial plan for the movie was.

The original plan for Black Panther 2 by Ryan Coogler was to tell a father-son tale.

T’Challa doesn’t have a son in the comics, at least not in the main continuity, to quickly answer your question. Although he has always had a relationship with Storm, he never had children, even after Shuri took over as the Black Panther.

In the comic books, at least in the primary continuity, T’Challa doesn’t have a son. Although he has always had a relationship with Storm, he never had children, even after Shuri took over as the Black Panther.

T’Challa has a son named Azari T’Challa in a parallel universe but not in the regular continuity. He is a mutant with Black Panther-like abilities, having been born to him and Ororo Munroe, alias Storm. He assumes the role of the Black Panther in the comics despite being taken during Ultron’s revolt.

Letitia Wright says that Marvel Studios originally wanted Shuri and T'Challa to both become the #BlackPanther:

“Shuri was always gonna do it. But it was gonna be done in a different way where her brother was gonna be alongside her. like the comic books.”

It makes little sense to have him and Toussaint be the same guy, given that they are not similar. Given that Toussaint was revealed in the post-credits sequence in Wakanda Forever and that he goes by the Wakandan name T’Challa, it appears that Marvel intends to make Toussaint the new Black Panther once Shuri steps down.

Ryan Coogler on the initial plan for #BlackPanther2 – prior to Chadwick Boseman's passing.

"It was basically a three-way conflict between Wakanda, the U.S. and Talokan. But it was all mostly from the child's (Toussaint's) perspective." pic.twitter.com/zDK7kZqZdk

The original plan for Black Panther 2 (Black Panther: Wakanda Forever) was for it to be a father-son tale in which T’Challa would attempt to get along with Toussaint.

T’Challa would have returned had it not been because he was among the select few who Thanos managed to trick. They would have spent the summer together if that had happened. But now that Namor was here, they would face the looming danger.

Given that there would be a three-way struggle involving Wakanda, the United States,  and Talokan, Julia Louis-Dreyfus’ Valentina would have played a more significant part in that particular plot. Sadly, we couldn’t see that.

However, Black Panther: Wakanda Forever is still a tale that did a great job of focusing on the themes of loss and suffering. At the same time, the movie did a fantastic job of carrying on Chadwick’s legacy. 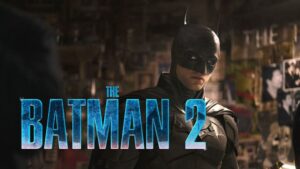 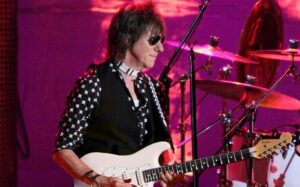