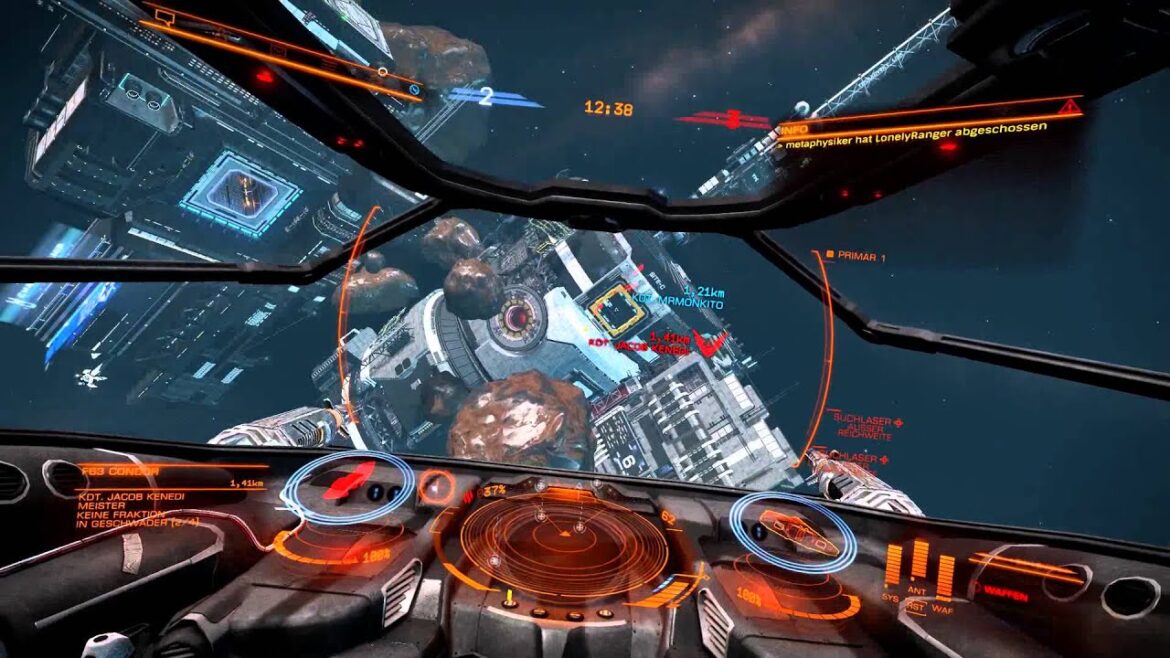 Want to play a first person shooter and gamble at the same time? Atlantic City is going to make that happen. The declining city is working hard to stay relevant. With the addition of this new technology, it could be the answer to their problem.

Of all the gambling cities in the U.S., Atlantic City has been struggling the most to stay relevant. That’s why they’re going for broke and teaming up with GameCo to make a skill-based casino style video game.

Their current FPS style game, Danger Arena, seems to be the flagship title for the company. It debuted at G2E (Global Gaming Expo) in September of 2016. GameCo has teamed up with companies such as Blizzard Entertainment, WarGaming, Ubisoft, and DreamWorks to make these VGM’s as good as possible. GameCo has some of the biggest names in gaming at it’s back, and will be using an engine created by 505 games.

While this may sound like easy money to very skilled FPS players, there are questions and concerns. As mentioned on the podcast “Unlimited Lives“, the game could easily have presets in place that take over if the gambler or player is too skilled. Newer slot machines on the market today are still mostly luck-based, so including skill could be a double-edged sword.

According to the Association for Gaming Equipment Manufacturers, skilled gamers could be in luck. Normally, a slot machine pays out about 88% of the time, according to the association. A particularly skilled player could gain a payout of 98%.

After issues regarding CS:GO and gambling sites, should gaming really move closer to the gambling world? It may be a bad sign and there are a lot of variables up in the air. Pachinko machines are one thing. They’re a Japanese cultural phenomenon. Video game companies have even made pachinko games in the past. Konami made one based on the Silent Hill franchise and another on Metal Gear.

But this recent evolution is on another level, as skill could make or break a player or the casino that has the system. If the pay out might be 98%, this could be a little too risky for the casinos themselves.

“Unlimited Lives” may have had a point too: it’s unclear if we can trust the machines or not. What if an eSports player who’s top of his or her game of CS:GO is on a VGM? If the player is too good, it would be in the casino’s best interest to protect the pay out rather than give it away. The machines could have a lot more going on than people think.

Hacking is also an ever-present issue in cases like this. Hackers are more clever than they’ve ever been, and money can be all the motivation some need to go after these machines.

Glitches and bugs could also be an issue in this particular case.  If there’s a glitch that either breaks the game or makes it easier to win, there will be problems. Ubisoft doesn’t have the best track record when it comes to glitches and bugs.  If these game freeze or break, will the casino refund or pay out in any way?  There are many variables, and when money gets involved, things can get scary.