Kyle Daniel Tucker is an American professional baseball right fielder for the Houston Astros of Major League Baseball. The Astros selected Tucker with the fifth pick in the first round of the 2015 MLB draft, and he made his MLB debut in 2018.

Tucker proved himself as one of the big bats in the middle of the Astros order and one of the best right fielders in baseball. Astros fans gave him tribute; he was crowned in Houston with the nickname “King Tuck.”

Tucker Rocked In the Philadelphia Phillies vs. Houston Astros Match

Game 1 of the 2022 World Series between the Philadelphia Phillies and Houston Astros is underway Friday night at Minute Maid Park.

Kyle Tucker gave the Astros a big lead early. In Game 1, starter Aaron Nola left a changeup over the middle of the plate, and Tucker did not miss it. Homering twice in the first three innings as Houston went up 5-0 against Aaron Nola.

The outfielder lofted a 359-foot solo shot into right field and cloaked it with a majestic bat flip which got the Astros’ dugout going. This performance made Tucker the first Houston hitter with multiple home runs in a World Series game.

Tucker’s four early RBIs appeared large when the Phillies rallied for three runs off Verlander in the top of the fourth inning.

Yuli Gurriel followed Tucker up with a first-pitch single. Chas McCormick put runners on first and third, and Martin Maldonado drove Gurriel home as the Astros took a 2-0 lead.

The Astros have an early 5-0 lead with just the eighth multi-homer game in World Series history and the first since Brandon Lowe in 2020. They have won 106 games during the regular season and are 7-0 thus far in the playoffs; they came into the series as the favorites.

Across the history of best-of-seven playoff series in MLB, the team that wins Game 1 has taken the series 64.3 percent of the time. 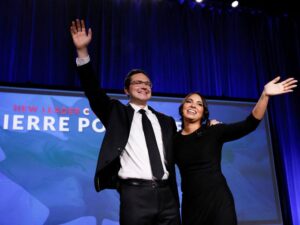 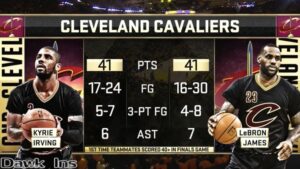