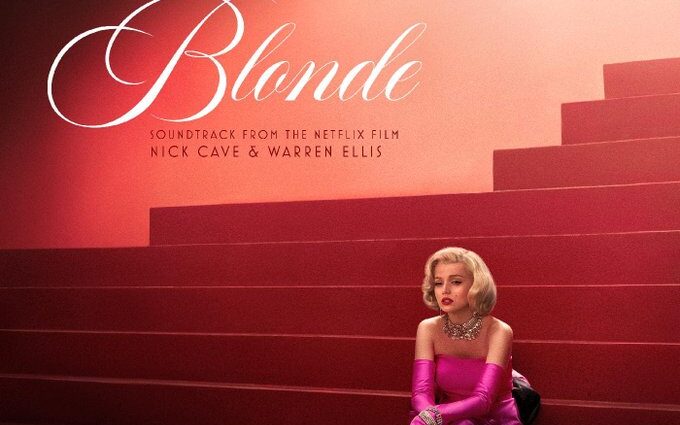 Ana de Armas, the Blonde movie star, might be a strong contender for the Best Actress award at the Oscars 2023, according to DiscussingFilm.

The Cuban-Spanish actor Ana de Armas already got a nomination for Best Actress at the Paris Film Critic Awards 2023 for her incredible performance in Blonde.

All Details of the film Blonde starring Ana de Armas

The 2022 American biopic movie Blonde, written and directed by Andrew Dominik, is the second identical version of Joyce Carol Oates’ 2000 novel of the same name.

Most of the film is presented in black and white, with varying aspect ratios. The movie’s producers include Dede Gardner, Brad Pitt, Tracey Landon, Jeremy Kleiner, and Scott Robertson.

It began filming in August 2019 in Los Angeles after a protracted development process started in 2010. During the COVID-19 pandemic in 2020, production ended in July 2021.

In addition, the picture attracted attention and controversy for its lead casting, graphic sexual content, and distinction as the first NC-17-rated movie to be made available on a streaming platform.

On September 8, 2022, Blonde, a film by  Andrew Dominik, had its world premiere at the 79th Venice International Film Festival, when it was greeted with a 14-minute standing ovation.

Before its September 28 Netflix streaming release, the movie had a September 16, 2022, limited theatre run in the United States. Both critics and viewers gave the film sharply divided reviews; while de Armas’s performance got widespread praise, Dominik’s vivid portrayal of Monroe’s life was slammed as exploitative and unethical.

Blonde received mixed reviews from critics and viewers alike, and it was called a “complex, profoundly contentious film.”  Ana de Armas’s performance received praise, but opinions on the script and Dominik’s portrayal of Monroe’s life are both positive & negative.

Some hailed the movie’s innovative take on the typical biopic, while others denounced it as exploitative, sexist, and demeaning. Blonde currently has a 42% approval rating out of 300 reviews on the review aggregator website Rotten Tomatoes, with an overall rating of 5.5/10. 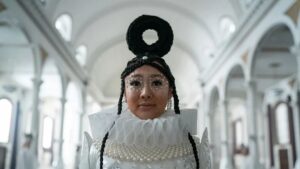