The eldest BTS member Kim Seokjin aka Jin, won hearts alongside Coldplay at their world tour performance in Argentina. Jin has already taken off to Argentina. The country turned purple to welcome him. There’s a lot of hype about Jin’s concert, and people are waiting to see him in long queues

Coldplay front-runner, Chris Martin, approached Jin with an offer to perform The Astronaut with them in Argentina before he goes away for a while. Jin gladly accepted the proposal. He took off with Wootteo’s plushie, the character he made to promote The Astronaut, which is his first single after the announcement of BTS focusing on their solo career a bit more without stalling the group activities.
Jin’s fans have been waiting to welcome him. Video clips of Argentina airport are going viral. Argentinians expressed their love and respect for Jin on social media as well.

Goshhhh the crowd for The Kim Seokjin on the airport in argentina is sooo 😭😭😭💜💜💜💜 #JinEnArgentina pic.twitter.com/EzPGnPI0le 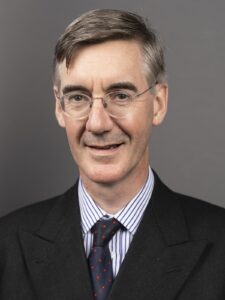