Acura will lift the veil this week on the Type S version of its NSX as part of Monterey Car Week in California.

The manufacturer wants to put an end to this second generation of the supercar with a more sporty livery limited to only 350 copies worldwide. Canada will only be entitled to 15 cars of this version, which will be the only one offered for the 2022 model year. 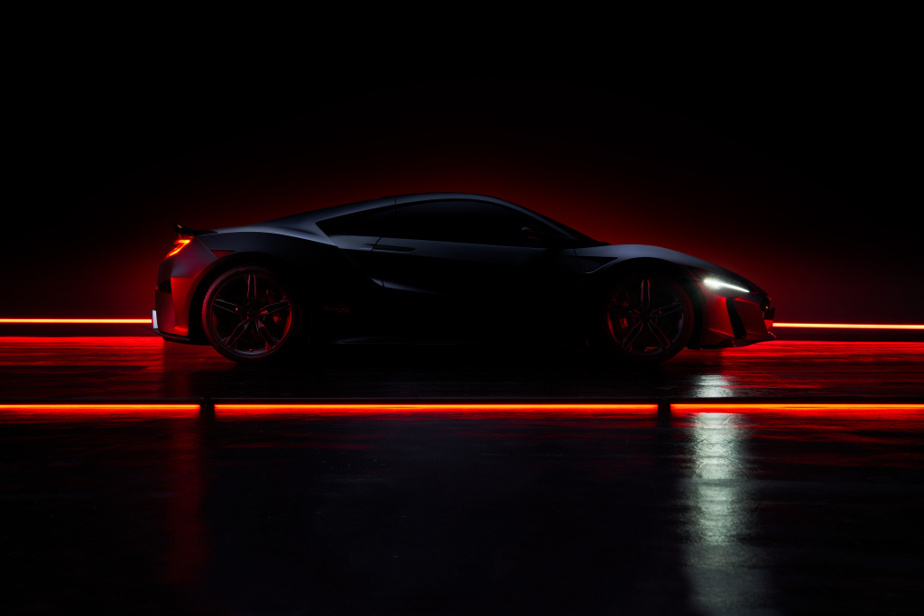 This will be the first time that an NSX Type S will be marketed in North America. The second NSX of the name has been offered in Canada since 2016. Driven by a highly complex hybrid mechanics based on the juxtaposition of a twin-turbo 3.5 L V6 with two electric motors, it spreads out its 573 hp to convince fans of supercars. To allow better traction, the four wheels transmit torque to the ground.

Although well known because of the immense resonance that had its first cuvée developed with the help of Formula 1 driver Ayrton Senna, this latest NSX has never really been able to win ahead of Ferraris, Lamborghinis and McLarens. with rear central engines. 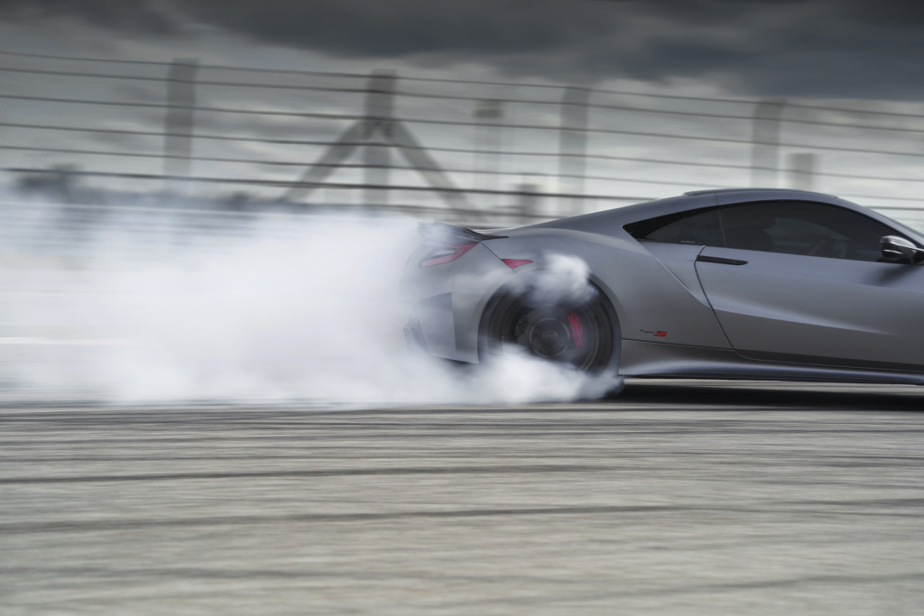 According to Acura’s press release, this NSX Type S will be entitled to various mechanical improvements that will also be focused on its all-wheel drive. There should thus certainly be a gain in power and probably aerodynamic appendages and suspension elements modified to ensure a more incisive road behavior.

We will know more after the unveiling scheduled for August 12.

the state publishes the new edition of its free software repository, what does it recommend for the design and development of information systems? 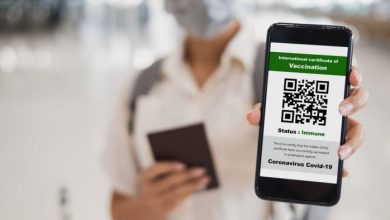 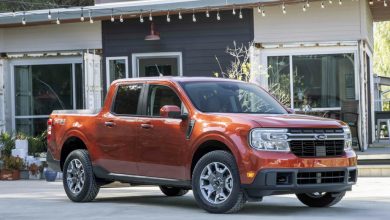 Test bench | The competition of the Hyundai Santa Cruz 2022 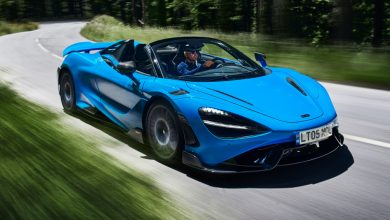