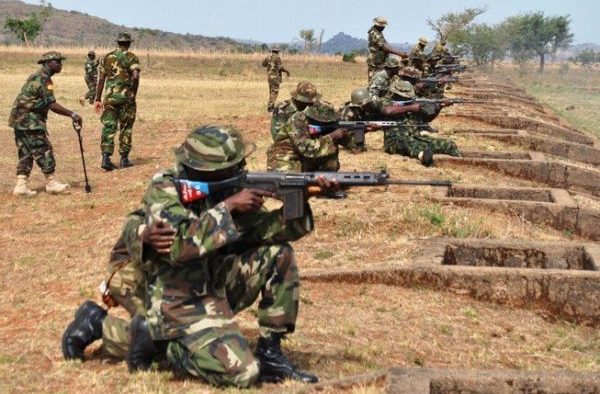 The Nigerian army announced on Thursday the elimination of 48 suspected terrorists and the arrest of 20 leaders of the Boko Haram organization, in Borno State, in the northeast of the country.

In a press statement, Deputy Defense Ministry spokesperson Bernard Onyoko said the army had carried out operations against elements of the terrorist organization in Borno State between 14 and last August 27.

He added that 48 Boko Haram terrorists had been eliminated and others wounded escaped during the operations, that 20 leaders of the organization had been arrested and 565 others had surrendered to the armed forces.

Since 2009, Boko Haram violence has claimed more than 20,000 lives and displaced millions of people in Nigeria.

Since 2015, the terrorist organization has also launched attacks in neighboring countries such as Cameroon, Chad and Niger. 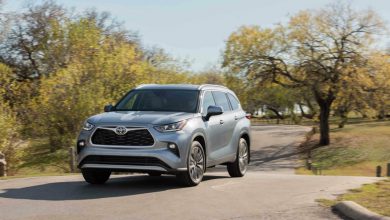 Expert advice | The automobile in question: for the family 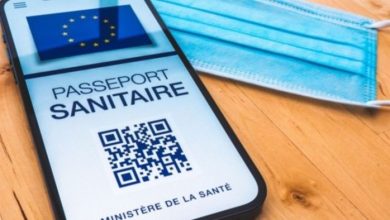 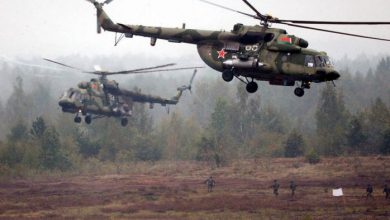