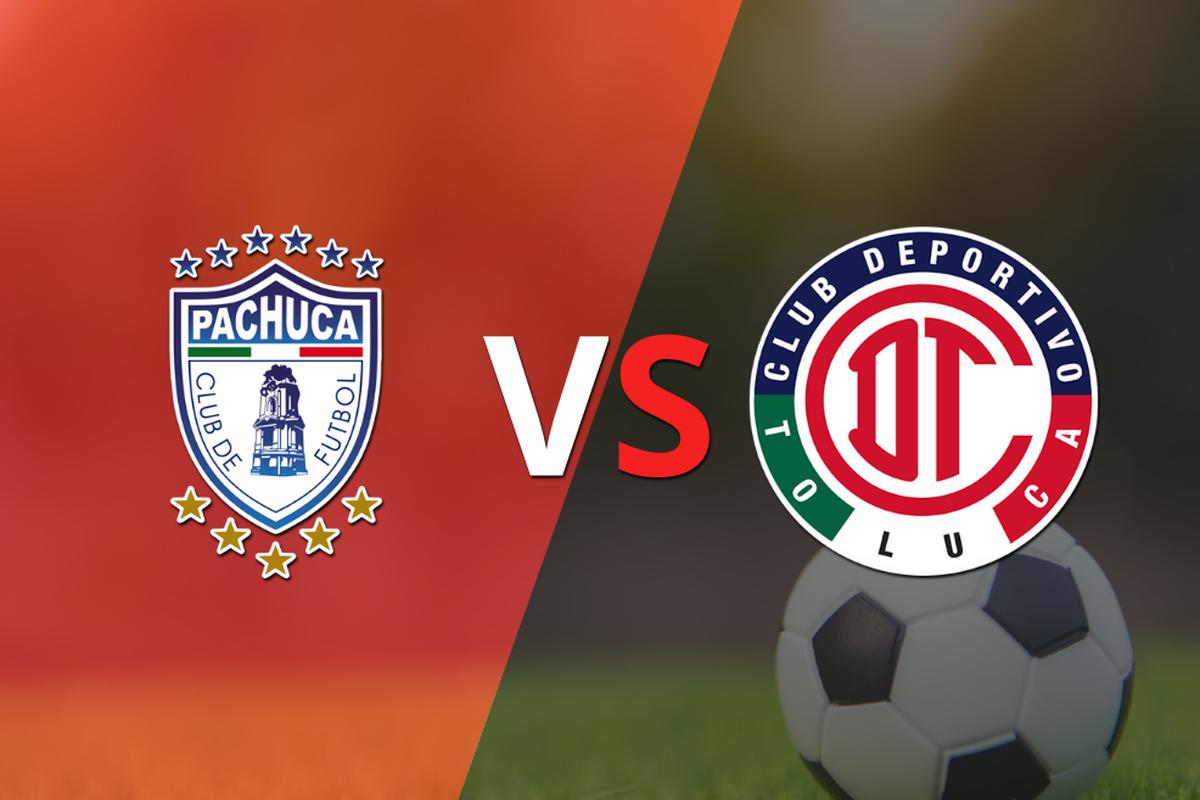 For sponsorship reasons, the 2022-23 Liga MX season( known as the Liga BBVA MX) is the 76th professional season of the top-flight football league in Mexico. The season will be divided into two championships—the Apertura 2022 and the Clausura 2023. Each in an identical format and each contested by the same eighteen teams.

Due to the 2022 FIFA World Cup being held in November and December, the Apertura 2022 regular season and final phase began earlier than previous seasons. As a result, the final will be held on 30 October 2022 and not in the middle of December.

With the legal streaming service, you can watch the game on your computer, smartphone, tablet, Roku, Apple TV or hook it up to your TV with Google Chromecast.

Beginning with Thursday’s first leg at Toluca and closing up with Sunday’s second leg at Pachuca, this week will define the winners of the 2022 Apertura tournament.

Toluca Clinch is looking for their 11th title. Will they surpass the trophy tally of Liga MX giants Chivas and Club America? Will Pachuca avoid back-to-back final losses in 2022? Everything is going to reveal on 30 October.

Toluca thrashed FC Juarez 3-0 in the play-in round, scored a handful of goals against Santos Laguna in a 6-4 aggregate victory in the quarterfinals, and then stunned title-favorites and No. 1 seed Club America with a 3-2 aggregate win in the semis.

Manager Ignacio “Nacho” Ambriz is one of the most critical strengths of Toluca. Toluca midfielder Sebastian Saucedo told ESPN about Ambriz that he has outcoached special teams through an efficient style of play, strengthened the backline, and forced errors from opponents.

Toluca midfielder Sebastian Saucedo told ESPN about Ambriz,” He’s a genius. The way he works training sessions, possession, all those little things. this guy is the real deal.”

Ambriz also put on the Toluca jersey in the first and second legs.

According to Saucedo, Ambriz told his players: “I want to be a part of you guys,” about wearing the jersey.”

The key strength of the Toluca squad is their absolute unity. They are progressing in their gaming strategies.

Fellow finalists Pachuca have missed expected goals against (xGA) tally of 22.72 through the playoffs, while Toluca has a total that is nearly double at 37.17.

Pachuca defeated the PastTigres in the quarterfinals in the playoffs and thanked a higher seed tiebreaker in a 2-2 aggregate result. In the semifinal, they were dominating Monterrey 6-2 on aggregate.

Like Toluca, the manager, Almada is owed tremendous credit here. He showed expertise by utilizing an attack-minded style that has produced a league-leading average of 14.7 shots per 90 minutes.

Striker Nicolas Ibanez has finished as the Golden Boot winner for the Apertura season with his 11 goals. The 28-year-old Argentine striker can drag defenders away from the final third, allowing his teammates to run into open spaces.

It’s entertaining to watch Pachuca when they typically throw numbers forward in these situations that involve overlapping runs.

The final match is going to be very interesting. Fans are eagerly waiting for the showdown. Who will win the trophy is the trending question.

@cesarhfutbol wrote on Twitter, “FT: Toluca 1-5 Pachuca Gotta give respect to the raucous Toluca crowd that seemed to will a lone goal, but tonight belongs to Pachuca’s near-perfect performance. A sizable 5-1 advantage for Los Tuzos as they head back home for Sunday’s second leg of the Liga MX final”. 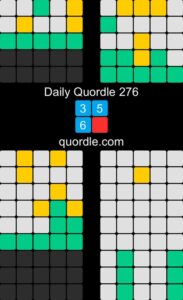